“Music For Sketches” is the result of a decade of musical exploration and experimenting by the Swedish composer Tobias Svensson. It features four tracks, all blending in between modern... 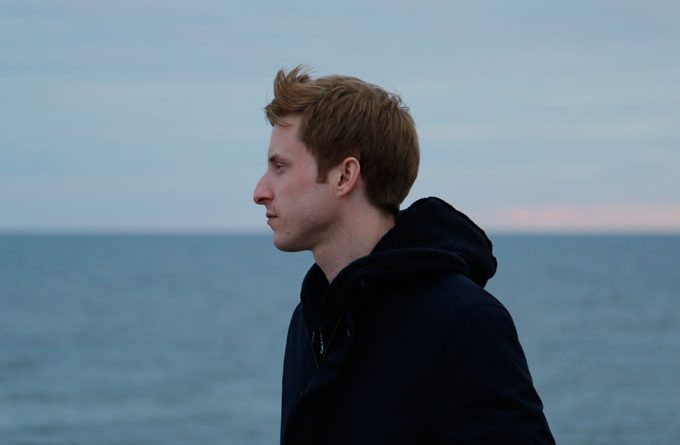 “Music For Sketches” is the result of a decade of musical exploration and experimenting by the Swedish composer Tobias Svensson. It features four tracks, all blending in between modern classical, jazz, electronic music and ambient music. The minimalistic elements are always present, although the soundscape varies between the timidest piano playing to atmospheric large sounds.

“Music For Sketches was born out of drawings. I wanted to find the perfect sounds to enhance your imagination for when putting the pen to the paper. Sounds that allow you to dive into a drawing by a sense of repetition, but also change what you draw as you are listening. I wasn’t able to find any music that did this for me, so I decided to create the music myself.”

“Naturally, the creation of the sounds took over, and a drawing project turned into a musical project. After five months of constant rewriting, reconsidering and remixing, I’m very pleased to be able to present four tracks that give the listener an opportunity to explore the effect of music in depth.”

It will be released on Sounds Fragil on the 20th of July, and it is now available for pre-order.