Lukaijah – a voice for the people!

When dealing with socio-political problems, one of the most important ways of finding a solution is to make others within our society aware of it. Rap and Hip-hop music... 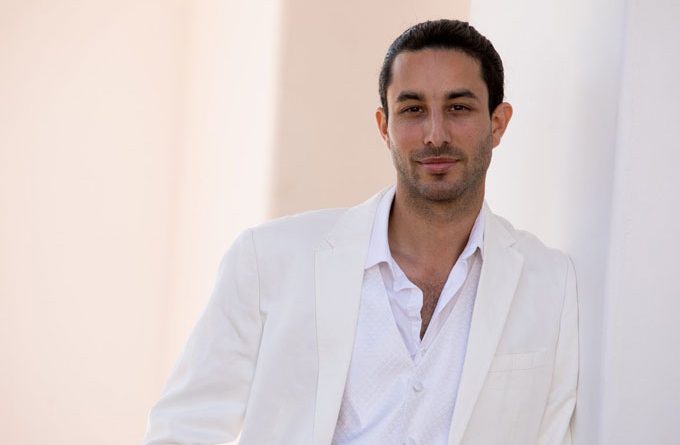 When dealing with socio-political problems, one of the most important ways of finding a solution is to make others within our society aware of it. Rap and Hip-hop music is a great tool for facilitating that process because due to its popularity, it has the ability to bring a message to the masses. The problem is Rap and Hip-hop has long had a reputation of being a form of music that represents violence, sexual exploitation as well as celebrating street warfare and gangs, consumption of drugs and alcohol, sex and negative attitudes towards women. Of course we need to remember that Rap music’s general purpose is to entertain its audience, so superficiality will often run haywire as artists look towards entertaining their audiences for commercial gain, instead of wanting to educate them for a higher moral purpose. But they belong to just a part of the genre – albeit a large one – where the negativity commonly linked with rap music is the visible side of the coin. There is another, almost hidden side to rap music that needs to be exposed. 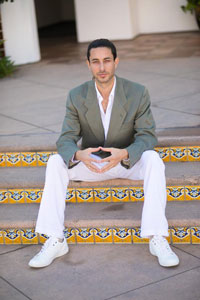 The truth of the matter is that there is rap music that is positive and can serve the purpose of improving social consciousness by increasing awareness of some of the issues that many residents of our world’s inner cities face. This more positive side of the coin has seen a legacy of conscious rappers use their craft wisely and not just for commercial gain.

One of the latest in this proud line of underground dynasty is Lukaijah – a spoken word artist, emcee, composer, and pianist dedicated to bringing positive and inspirational music to youth worldwide.

Lukaijah’s music can be deemed as vital in promoting social and spiritual awareness among the youth of today. He delivers a variety of tracks which are important in making the youth aware of the world around them and the conditions they face in society, enabling individuals to debate ways in which they can make a positive change within society.

Running through Lukaijah’s growing catalog I found songs that create awareness in discrimination, individuality and the importance of education and believing in your dreams.

Lukaijah’s music is also a reflection of the soul and mind, and is both a solace and inspiration for listeners who may be struggling with deeper existential issues. Though his bars are loaded with wisdom and positivity, Lukaijah also wraps his lyrics around lusciously rich, and beautifully carved-out beats. 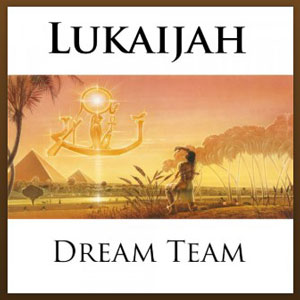 A prime example is the heart-thumping soundscape in “Dream Team”, embellished by warm keys, a soaring melodic chorus and a fiery set of verses where the rapper’s flow dashes and spurts with unbridled energy.

Lukaijah’s vocal delivery displays this same fearlessness on “The Assembly”, where he unleashes another stream of consciousness in an attempt to unravel the socio-political iniquities of our time.

Of course as you can expect of a profound, but quick thinker, Lukaijah is at his very best when he is freestyling, as can again be witnessed on “Dignity”, and its clear message of hope – “Today we rise as a species. Together as one people. We are all equal.” Lyrics like these can inspire and encourage a person to find a way to live better than they are.

Hip-hop began almost 50 years ago in the South Bronx, a borough of New York City and a place that was consumed by poverty.  Using turntables and worn records, young people there, began to create a brand new type of music.  Hip Hop became a voice for the people.

The corporate takeover of the genre has since suppressed much of the creativity, genius and the real voices of the people, but artists like Lukaijah continue to express themselves in a positive, dynamic, conscious and uplifting way. It is important for these type of artists to be heard because of the affirmative impact they can have on society.

FARGONEWORLD: “My American Girl” goes beyond the captivating story-line