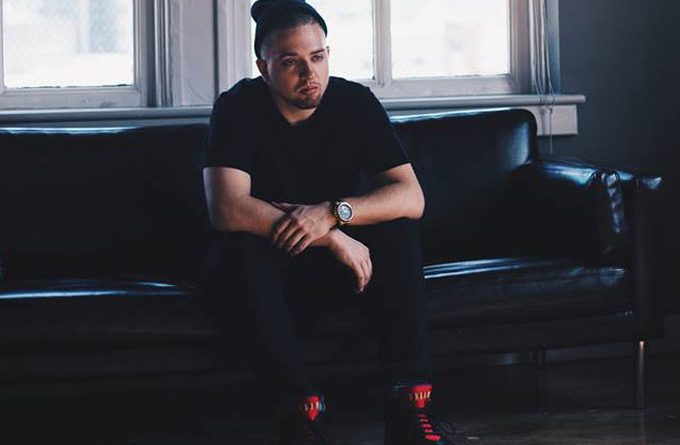 Born in New Brunswick, NJ but raised in West Palm Beach, South Florida hip-hop artist, Kevin Nova has dropped his latest single – Blackice Beatz & Kevin Nova – “$$$”, released via Novation Records. This is a must have, go get it, you won’t be disappointed. This cat is one of the rising, up-and coming stars in the Rap Game, and a much needed figure to bolster a completely terrible time in Hip Hop. Nova’s previous single “Blood Sweat Tearz”, showed an ambitious and hungry artist flexing his skills and urgent attitude. This time around we hear a rapper who sounds confident and convincing, like he’s already wearing the crown. His emceeing is as potent as ever and the result is yet another great song in very promising summer for hip-hop.

Kevin Nova uses street narratives, in a viciously candid manner, showing incredible insight into the societal issues controlling his, and might I say, our, environment. In the 21st Century it’s all about the money and the dollar bills if you want to truly assert yourself in society.

On “$$$” Nova shows us how to make it, and how to spend it, as well as remind us that we can’t take it when we’re gone. What might sound like the usual rap tropes about ‘money and bitches’ is actually a mature, thought-out, intellectual rap.

What sounds irresponsible and dangerous to the naive ear, is justified in softer, moral-of-the-story spoken words. Their inclusion and how they incorporate into the formation of a larger message plays an important part in Nova’s narratives. Lyrical substance is not the only thing this rapper has going for him.

Like any smart-minded emcee, Kevin Nova understands that the most important aspect in getting any message across through rap, is a smattering of legitimately entertaining music. Hence the collaboration with producer Blackice Beatz.

Sonically, “$$$”generally sticks to the classic head-nodding groove aesthetic, with Blackice Beatz bringing dark synthesizer chords, piano keys, booming 808s, and a rumbling bass to the table. This creates the ideal platform for Nova to weave his rhymes upon.

Combine his commanding voice and extraordinary skills as an emcee, and what you have is a man who manages to find the perfect avenue to get his point across in the form of hip-hop music. Moreover while Nova possesses worlds of confidence, he is never self-righteous. Therefore his work is virtually devoid of pretension.

“$$$” is quite easily the fullest realization and most essential example of Kevin Nova’s overwhelming promise thus far. Florida is a crowded place. Home to quite a few talents ready to break into the industry, it can be a struggle to compete for attention and give an original voice. But Blackice Beatz & Kevin Nova – “$$$” lays down more than enough to stay ahead of the state’s hungry chasing pack.

DevGotCharacter: “Draft Night” a combination of the streetwise and philosophical