Kïmera of Lycia has recently dropped his new track “Bitch Shit” ft. Kid Amateur a.k.a. Evericolor, and produced by Smokeasac the former Lil Peep collaborator. When you look at... 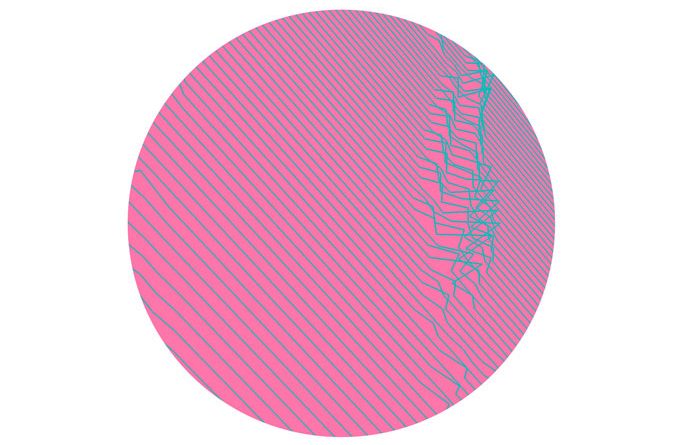 Kïmera of Lycia has recently dropped his new track “Bitch Shit” ft. Kid Amateur a.k.a. Evericolor, and produced by Smokeasac the former Lil Peep collaborator. When you look at the music landscape, there’s no-one quite like Kïmera – past or present. Whether it’s his lyrics or even his chosen beats, this cat is a true outlier. Mixing punk, trap and emo into a modern cauldron creates a loud an intense atmosphere. He’s a man that revels in contradistinction; who defies all traditional sonic expectations. Involved in a project that presents non-profit music for the people, creativity over ambition seems to be Kïmera motto.

Leaning on a typical hip-hop title with “Bitch Shit”, Kïmera is an artist that push things further, digging deep into his themes. The dark, aggressive beat suits his snaking vocals perfectly and the hazy, discordant, and slowed samples really capture an unusual trip.

Kïmera unwillingness to follow any genre’s status quo and to tread his own path has led him to create records that have the potential to last past trends and not fade away. The visceral complexity of both the music and Kïmera’s raging vocal flow blend into each other in a way that makes both seem effortless.

The propulsion of the track suggests it’s designed to irrevocably drag the listener into Kïmera’s seemingly paranoid psyche and deep-welled emotionality. It generally follows its dark, yet psychedelic, path while largely holding on to its trap elements. He is he is both deeply in the punk world and constantly looking outside of it.

This has led to one of Kïmera’s real strengths, his ear for beats and producers. He frequently works with people who take a heavy influence from hip-hop but whose productions can also exist outside of the hip-hop world. The result is that Kïmera’s work makes conceptual sense alongside boundary pushing artists. Exuding confidence at every turn, his ability to wrangle any sound into his warped world of alternative music is exhilarating.

Securely darting between glitches of reverb and hard noise, swagger and percussive attacks, Smokeasac’s production is pinned together by Kïmera’s equally uncontainable vocal. It’s a compelling blend. “Bitch Shit” ft. Kid Amateur a.k.a. Evericolor does more than just pitch Kïmera of Lycia leagues ahead of anyone else in the genre; it’s a vision of an artist who’s more than eager to invent a whole new one.

The Band of the Hawk: “BOHUP Vol.2” flexes its lyrical prowess