Jon C: “Open Up Your Mind” – intensely exhilarating in its brevity

“Open Up Your Mind”, the latest of Jon C’s releases, capitalizes on the minimalism inherent in its concise runtime by contorting itself around the rapper’s rhythms and flows, allowing... 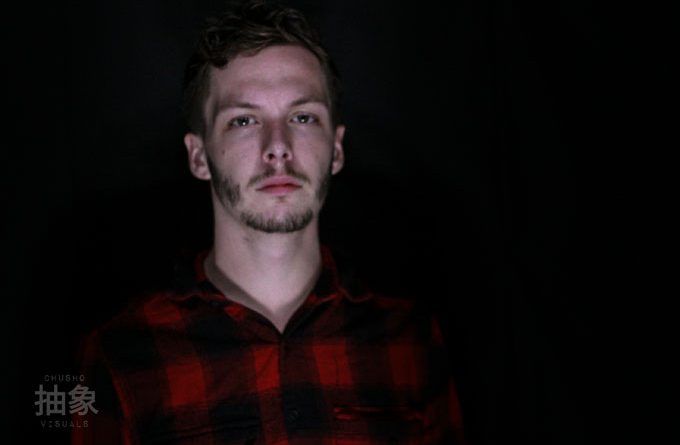 “Open Up Your Mind”, the latest of Jon C’s releases, capitalizes on the minimalism inherent in its concise runtime by contorting itself around the rapper’s rhythms and flows, allowing him to fully command the space he inhabits. The song is, jazzy, bouncy and full of snare snaps, hi-hats and sparse effects. It’s the perfect showcase for Jon C’s fantasies and stories, in the process cementing himself as one of our premier indie rappers. The track is groovy and unrelenting, but also intensely exhilarating in its brevity. Jon C is an incredibly impressive rapper who crafts his rhymes with skill. 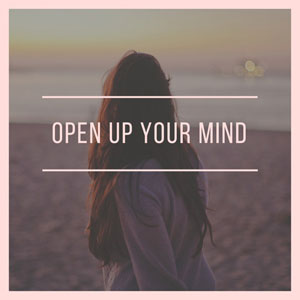 The flawless opening lines of “Open Up Your Mind” capture everything America has come to love about capitalist rap, that by-any-means braggadocio of self-made men and their shining armor: “I wanna roll up in the function, with a rolly wrist, main on my right. That’s 2 nines on my hip, one got a clip and one got tits.”

Musically, the piano-driven beat exudes subtlety, its syncopation waxing and waning to allow the Atlanta rapper’s loquacious verses to breathe. The production reels you in with bold but sparse dashes of melody while centering the artist’s voice.

Every verse has a quotable, while Jon C is smart enough to know that sometimes a second or third verse is just enough time for a great song idea to fall apart if the lyrical focus is not sharply maintained.

So he goes in, almost hook-free, for just over two minutes here, eventually turning the lyrical heat up to skin-melting temperatures: “Okay baby it’s making me a little crazy, all the ways that you changed me. I pay for them on the daily, now I’m wide awake. The folgers full of baileys. The soilder in the trenches, assaulted by his own day dreams.” 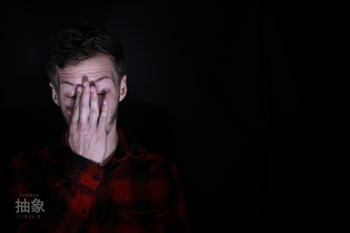 Being independent, his obligations are few and far between. While many rappers race against the clock to drop a release – swayed by the pressure of major label deadlines and current trends, accordingly, Jon C doesn’t feel compelled to prove anything or pander to anybody with his rapping.

Utterly confident in his abilities, Jon C is ardent in ensuring that his rhymes are as lyrically precise as they are nimble in delivery. It’s all so crisp; no dull moments, no throwaway lines. It’s because of such tenacity that he is so convincing in his lyrical precision.

It’s a project that leaves little room for error, and while many fans will be feeling they wanted more than the track’s two minute and twenty two second length, it’s the mark of an artist who thrives on going against the grain and, ultimately, emerging victorious.

And while Jon C’s lyricism is more than enough to satisfy hip-hop traditionalists, his stylized flow also caters to rap’s flashier fans. The result weaves a track that thrills at every turn. Overall, the beat is big enough to stand on its own, but spacious enough to leave Jon C plenty room to maneuver with ease. This is a lean project made for repeated consumption.

Force Reaction: “Equal and Opposite” – craftsmen of highly conceptualized music!