Ralana: “When The Sun” – ready to tear up the dance-floor!

Ralana, is a Swedish record producer, artist, songwriter and DJ. Born in Beirut to Palestinian parents, she grew up in Sweden where she studied commerce and administration. Singing and... 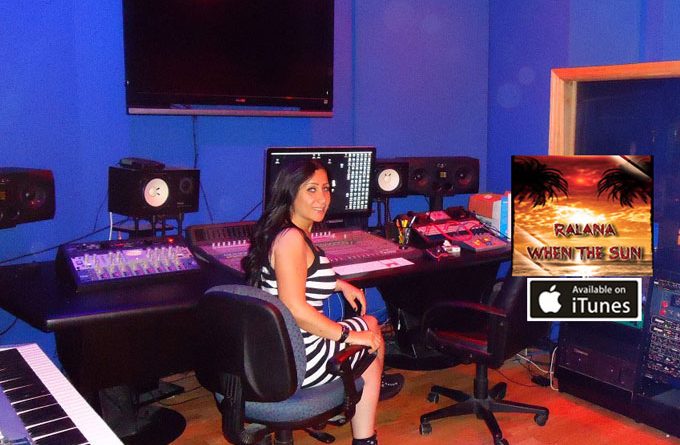 Ralana, is a Swedish record producer, artist, songwriter and DJ. Born in Beirut to Palestinian parents, she grew up in Sweden where she studied commerce and administration. Singing and performing Mediterranean music, she eventually branched out to more worldwide genres as heard in the 2014 the single “Struck By Lightning”. A year later she was #1 on ReverbNation’s EDM global chart-toppers, with the single “Money Talks” which was picked up for distribution by Dutch label Spinnin Records. In 2015, she also partnered with Zo Baren and recorded “Toi et Moi” which became a party anthem in the Middle East and North Africa. 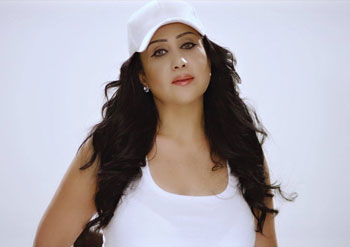 Now Ralana is back with her brand new, smashing EDM summer banger, “When The Sun” – from the upcoming 2018 album, ‘We Need Love’ – ready to tear up the dance-floors and dance charts. From electric house bangers to deep, atmospheric grooves, today’s EDM scene has a strong female presence that shouldn’t be ignored.

Ralana is not only a force to be reckoned with when it comes to producing music, but give her a mic and it’s game over. She’s one of those artists who makes an immediate impact with her tracks.

She borrows influences from house, techno, pop and other realms to create a truly shapeshifting tour de force with her sonics. “When The Sun” has a deep, emotive sound with side-splitting synths, heart-tugging basslines, and clockwork drums.

She’s got a knack for creating the type of sounds that usually end up being mainstays in your box, getting dropped at the peak of the rave’s height. Her voice brings an ethereal, airy quality to her tracks, while the rhythms lock into solid grooves, drenched in the sound of now. 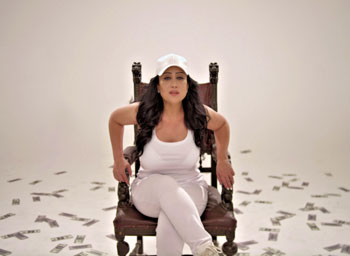 Due to her cultural heritage Ralana is bridging gaps that we didn’t realize could be connected. Acclaimed by many, she is crafting some of the finest music out there by any female producer. The best part is, she never tries to throw too many elements into her music.

“When The Sun” is a perfect example of how she establishes a groove, then flourishes within it. If you’re looking for someone capable of bringing EDM to the masses, without losing touch of the dancefloor, you’ve found her.

This latest effort shows Ralana truly spreading her wings and flying in the name of rhythm and beauty. Her star is rising, and with it, her ability to straddle the fences between moving the crowd and creating deeply emotive tracks.

Ralana is solidifying her place within the dance music scene with every new track. She’s got her finger on the pulse on what international dancefloors want right now.  Her sound is one of a kind on “When The Sun”.

KOLE: “Let It Burn” ft. Miami Horror – a force to be reckoned with!

Deja Loose: “Wine” will resonate in your ears!