Nulberry was formed in 2017 as a duo with founding members Cory Lott (Guitars, Vocals, Songwriting) and Cameron Miller (Percussion). They were later joined by Joe Boxell (Synthesizer) and... 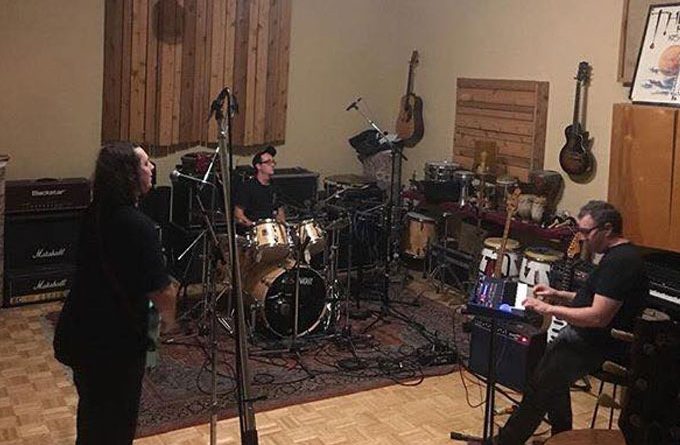 Nulberry was formed in 2017 as a duo with founding members Cory Lott (Guitars, Vocals, Songwriting) and Cameron Miller (Percussion). They were later joined by Joe Boxell (Synthesizer) and Cory Tanner (Bass). The indie-pop quartet who mix complex melodies and dreamy textures, released their official debut single “Vegan Chicken” on June 24th, 2018. Spacious, airy drums, catchy, hazy choruses, swirling strings and synths, jangling guitars played with ease and confidence, they’re almost smiling at you, and a melody you can whistle. These are the elements that first greet you as the sound of this track hits your speakers. The lyrics fill the air as well, enigmatic and fresh. Nulberry certainly doesn’t attempt to reinvent the wheel with their sound, but they do change the tires to gain traction and considerable more mileage for guitar rock, in an era witnessing the demise of the legendary Gibson Guitar manufacturers. 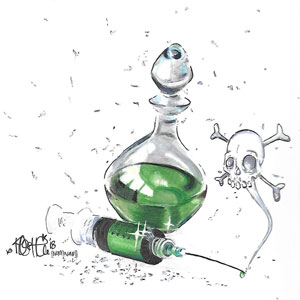 In addition to a host of delicious strums and picks in the guitar tone department, the drums giving a steady, swinging back-beat. The musical sense displayed in this composition is impressive. Cory Lott is an extremely talented songwriter with so much conventional informality. Everything is held tightly together in a ‘loose’ kind of way.

The guitar, the drums, the bass and keyboards – all sound casually cool together, as if this was a warm-up jam session. There is no sense of performance tension, just the sound of a bunch of guys letting it all hang out in an understated manner.

Smooth tones, and a seemingly endless supply of slow-building groove sound extremely full and thickly textured. I realize that nothing I say can adequately describe the grandeur of the tones, melody, and voice contained on this particular piece of recording.

Nulberry is the type of indie rock band that doesn’t have to ‘rock’ to sound good. They just have to write, sing, and play whatever they want to, and, judging from the evidence on “Vegan Chicken”, it will be an exhilarating and hypnotic experience anyway.

That result is to be found in its effortless buoyancy, its wide-open cadences, and the shimmering warmth the band infuses into its arrangements. It’s also how, within a breath, the band move from the jangly guitar sound towards the immersive beauty of the synth and strings, and pull you right along with it.

“Vegan Chicken” is a combination of optimism and melancholy that meanders, dips and builds. Its luxuriant grace is transcendent. Being able to sound cool and convey emotion, while still having your own style is a great skill. Nulberry is currently in the studio working on new material for their first EP.

Zawazouee: “Didn’t Want To Have To Do It” strays from convention

db – Making music that is heartfelt in its ambition