Trill.Tida: “So Fine” Prod. by Izzy Ash is creating a nascent buzz

Trill.Tida is a 16 year old, London Borough of Newham-born (UK) hip-hop artist, now living in Brisbane (Australia). He has been rapping since he was 6 years old for... 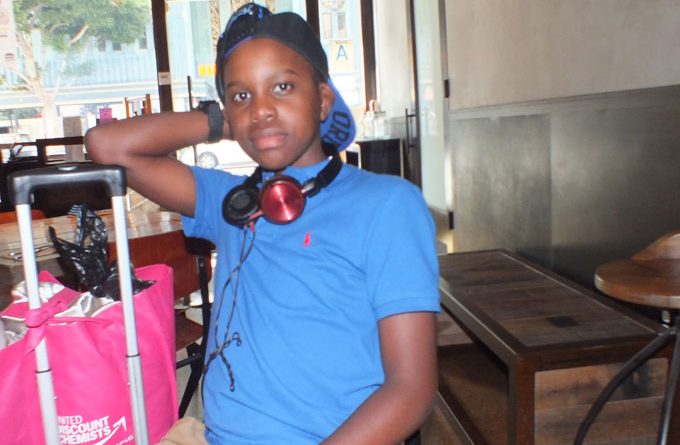 Trill.Tida is a 16 year old, London Borough of Newham-born (UK) hip-hop artist, now living in Brisbane (Australia). He has been rapping since he was 6 years old for the fun, but now wants to be serious. Trill.Tida, who plays piano and also produces beats and writes songs, recorded an EP in London during June 2017, but has decided to release the music, as separate tracks, one single at a time. These days, it’s never too early to start a career in music. What used to cost thousands of dollars in recording equipment is now built into most laptops—the barrier to entry has never been lower. 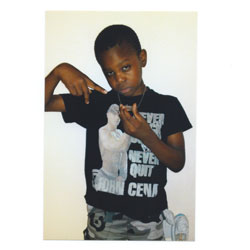 Trill.Tida’s bouncy throwback style on the single “So Fine” Prod. by Izzy Ash, stands out in a soundscape littered with modern trap sound-alikes. Trill offers a sharper take on millennial tropes than just about any other active teen in rap.

The Brisbane-based artist comes in with armfuls of energy and flavor, and his lyrics are steeped in romantic fun on this track. Trill.Tida is thoughtful and subtle with his word choice. He possesses the raw skills to flip a palpable but nascent buzz into something major.

Part of the reason for his potential popularity is because Trill.Tida knows how to set the mood. “So Fine” is a fun club banger, complete with pop motifs, sticky hooks, and an easily relatable theme for his contemporaries. This kid isn’t just spitting bars—he’s telling stories.

A quick run through some songs in his catalog shows different sides to his artistic personality—introspective and pensive at times and more upbeat and club orientated on others. 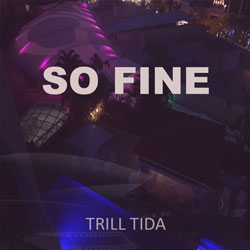 It’s clear from the hooks, and snatches of instrumentals that Trill.Tida blends into his songs that he has a great ear for melody, and his choice in lush, mesmerizing beats are totally on point so far. We, as people, usually tend to learn one of two ways: we either emulate those we admire, or mimic those around us.

Even though he’s just 16, Trill.Tida already seems to know the difference. He doesn’t sound like the copy of anybody, and as he continues to perfect his sound, the crowds will likely continue to swell.

But what also sets the young rapper apart is his delivery—every word is delivered with purposeful enunciation, and therefore the messages contained within his tracks resonate that much louder. Trill.Tida has already cultivated a brief but stellar catalogue in the past year thanks to some impeccable production accompanying his formidable rapping talents.

With an ever growing profile both at home and abroad, Trill.Tida will be set to achieve an incredible amount before he’s 20. The single “So Fine” Prod. by Izzy Ash is available for download on iTunes and Google Play.

db – Making music that is heartfelt in its ambition