Her latest single “Immature”, taken from the acclaimed album, “Bare” doesn’t so much hint at Celeste Buckingham becoming a superstar as scream it from the rooftops. She is a ravaging,... 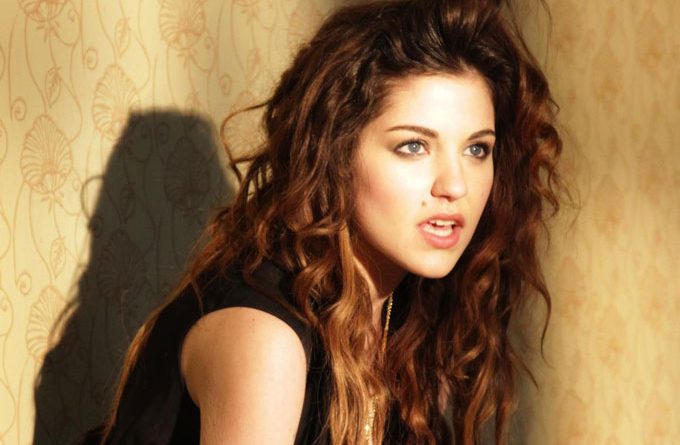 Her latest single “Immature”, taken from the acclaimed album, “Bare” doesn’t so much hint at Celeste Buckingham becoming a superstar as scream it from the rooftops. She is a ravaging, sass-packed, uncompromising storm. Much of her music’s magic boils down to one element: Celeste’s voice. It’s impressive to hear how she holds any style together. How her voice paves the way for compressing every available hook into her gigantic pop songs. 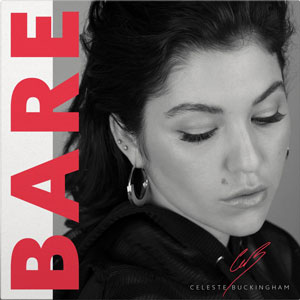 Pop music has been crying out for someone with Celeste Buckingham’s star power. She brings husky soulful vocal chops, paired with a blazing physical presence and an indomitable swagger. It’s an irresistible combination that looks set to propel her all the way to the top.

The certified platinum artist and MTV Award winner, already had a smash hit at seventeen with “Run, Run, Run,” receiving 20-million-plus views. The Billboard Top40 diva was the youngest X-Factor judge and the second youngest Cosmopolitan cover model in the magazine’s history.

She is an ambassador for L’Oréal and has starred in feature films, while Forbes Magazine designated Celeste as one of the 30 Under 30 philanthropists. It quickly becomes clear that a raspy voice backed by a volcanic aura and a cascade of savvy tunes is only the start of Celeste’s immense talent and impact on the entertainment scene.

The tempo on “Immature” blends perfectly with the tones of Celeste Buckingham’s vocals as they complement and portray her vibe extremely well. The use of different sounds such as the high line synth within the chorus gives the track that extra something that sets its uniqueness to the rest of the soundtrack. 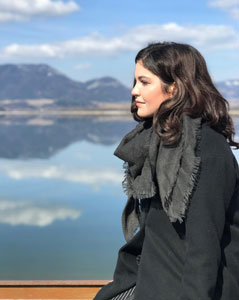 The lyrics are quite passionate and deep as the starlet uses a simple and straightforward approach in making her message clear. Her alluring nature shines through with her gritty attitude, as her vocals are nothing but sensually raspy, giving the track a coy and edgy feel.

Along with meticulous and smart production that turns every chorus and beat drop into a gem, Celeste is able to be confident, edgy and emotional in different situations, always allowing her voice to rise to the top. Showcasing her husky, robust pipes in all their nuanced, soulful glory.

As superb as she sounds in her lower and mid register on the verses, she’s equally bright ascending into her upper register on the memorable refrain before the outro. Vocally, she is always in her zone. “Immature” once again shows Celeste Buckingham has the right aptitude to make it as a pop star. And just as important, she has the material to back it up

As the singer has been making waves globally within the last few months, there’s no doubt that the world will catch on to this little masterpiece. There’s also no denying that this electro banger will be blasting on your sound system real soon.