PrettyBoyBeats: “Rain On You” ft. PM sounds like a musical genius!

Coming out of Nashville “Music City” Tennessee, George Seals, known by his stage name PrettyBoyBeats is an American record producer, executive producer, rapper and entrepreneur. The founder and current... 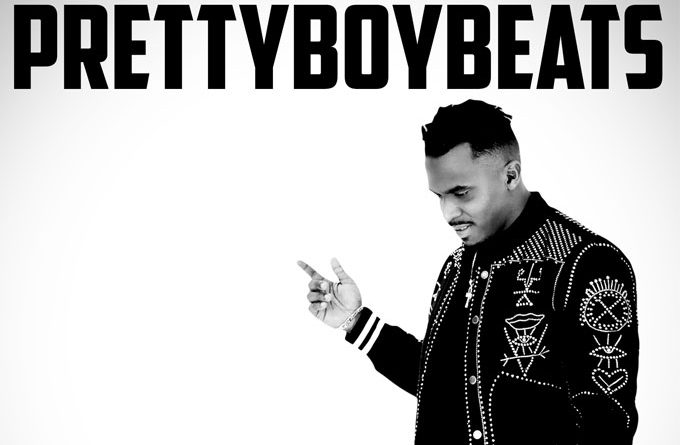 Coming out of Nashville “Music City” Tennessee, George Seals, known by his stage name PrettyBoyBeats is an American record producer, executive producer, rapper and entrepreneur. The founder and current CEO of the production brand ‘PrettyBoyBeats’ has worked with an array of Platinum and Grammy Award nominated and winning, engineers, mixers and producers. Once again on his brand new track “Rain On You” ft. PM, PrettyBoyBeats sounds like a musical genius. The mid-tempo track is very enveloping, embracing uplifting and evolutionary. The beat is marvelous and fresh. Its musical complexities delight, and its melodic simplicities edify. I can honestly say, after rolling out all his anthemic bangers, this is the track I have been waiting for. It’s pure magic. Its soul-touching blend of growling electronics and luscious vocal harmonies, is funky, groovy, and out of this world.

In today’s musical landscape, the instant gratification afforded by the Internet demands that musicians frequently and consistently release singles in order to stay relevant, and PrettyBoyBeats plays this affirmation by the rule-book. The man turns out magnificent work on a regular basis without missing a beat. 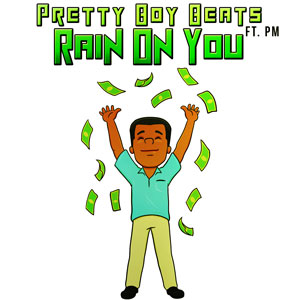 To release a quality, standout single, amidst the current onslaught of material bombarding the music industry is a huge accomplishment. PrettyBoyBeats does this each and every time, like clockwork.  He is essentially in a perpetual state of production and performance.

PrettyBoyBeats’ latest single is an enthralling work, and another testament to how awe-inspiring the entirety of his catalogue is becoming. As one might expect, the track’s style vacillates between a captivating electronic soundscape and a mesmerizing melody.

Listeners are presented with a combination of surreal sound innovations from PrettyBoyBeats, and a booming groove. Each of PrettyBoyBeats songs can easily stand apart from the tracks they sit next to while maintaining the composure and originality found in his music, and “Rain On You” ft. PM is no different.

“Rain On You” ft. PM contains hybrid qualities that show off elements of electronic, Rap, Pop and R&B, fused together, unveiling not only PrettyBoyBeats creativity, but brilliant taste in order to smash these sounds together in a pristine and stimulating way.

He merges these elements of different origins and different genres to create a track that can buzz in your head for weeks. PrettyBoyBeats respects the concept of music by taking the time to explore the science of harmony and the mathematics of rhythmic cadences, hence songs like “Rain On You” ft. PM become his auditory playground.

Dirk Schwenk & The Truth: “Along the Road” – considerable songwriting ability