Miralee: “Stranger To Myself” will embrace souls to emotional states

Miralee is a Canadian singer-songwriter specializing in downtempo electronic music. With a bachelor’s degree in composition, Lee is a highly trained vocalist whose study of electronic music production has... 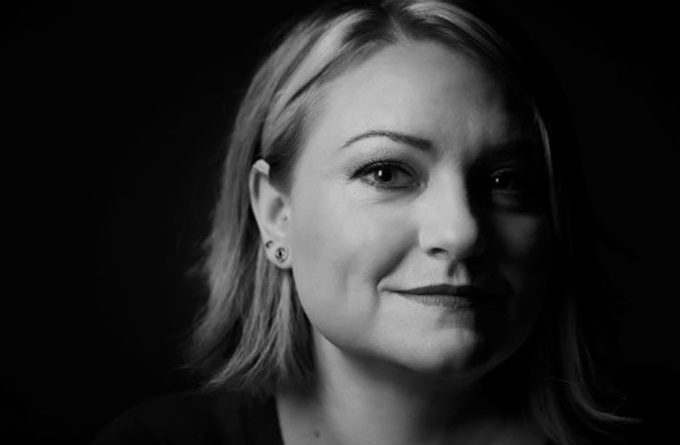 Miralee is a Canadian singer-songwriter specializing in downtempo electronic music. With a bachelor’s degree in composition, Lee is a highly trained vocalist whose study of electronic music production has led her to create a vocal-focused, electronic and organic hybrid sound. As is usually the case with any media (music, books, movies) the more you listen (read or watch) the more you understand it and gradually begin to love it. This is the case with Miralee’s song, “Stranger To Myself”, taken off her upcoming EP. Moody, atmospheric, ethereal and complex to some extent, this is not a song that hits over the head, but takes by the hand and leads off into a soul-stirring journey. The more you listen, the more you hear, and the more you are taken in by all the sonic subtleties which build and expand, until the scorching guitar solo explodes into an incandescent aura which illuminates the entire arrangement.  It’s then that you realize you’ll need to hit replay…once again!

There is something in Miralee’s voice, in her lyrics, in her music – an authenticity, a sincerity, that flexes underneath the arrangement, that you never quite see coming. It’s a kind of emotional sucker-punch. The most powerful segments of the track arrive later on, providing more reason for returning repeatedly. 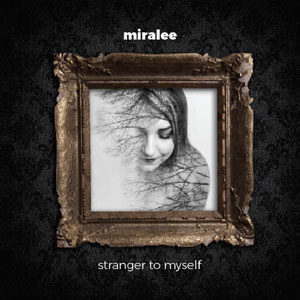 The production is what enticed me immediately — deep and dramatic with strong vocals over a driving piano section powered by elusive, but ever growing percussive strokes. Miralee’s distinctive range and echoing background vocals lift the seemingly customary “Stranger To Myself” into a mesmerizing, heavenly torrent of contained passion that eventually sweeps listeners off their feet.

Miralee’s new track simply affirms her ability to write songs that are easily relatable yet go deep below the surface. While her vocal performance is captivating to say the least. The tone of this song is haunting, melodic and lyrical, in short, classic sounding.

“Stranger To Myself” radiates vocal and musical content that will embrace souls to emotional states. There is also plenty of emphasis on the background vocals, further creating better texture and tonality to a great track. This is easily one of the most compelling and soul-deep track’s I have had the pleasure of listening to in the last few months.

Miralee, I think, writes and sings what is true to herself as an artist and is not trying to please critics, labels, or anyone else, and that is very refreshing in a business where everyone is trying to achieve an instant of fleeting fame, and they end up manipulating their own work to the point that it sounds just like everyone else’s.

Just listening to her sing “Stranger To Myself” reaches the very core of my being, as I feel that she has truly painted a picture through sound that expresses a journey.  It can grip you and pull you in not because it possesses the transient quality of Top 40 radio singles which are, at first hearing, catchy.  This track is intensely appealing because its beauty lasts so much longer.

Miralee’s has created a piece of artistry that I highly recommend others to take the time to listen and not easily dismiss.

Sliver: “Empty Plate” showcases everything special about the band