DETROIT, MI – Versatility is an understatement when it comes to rapper Cesare. Not only can this artist spit a flow in English, he can also do the same... 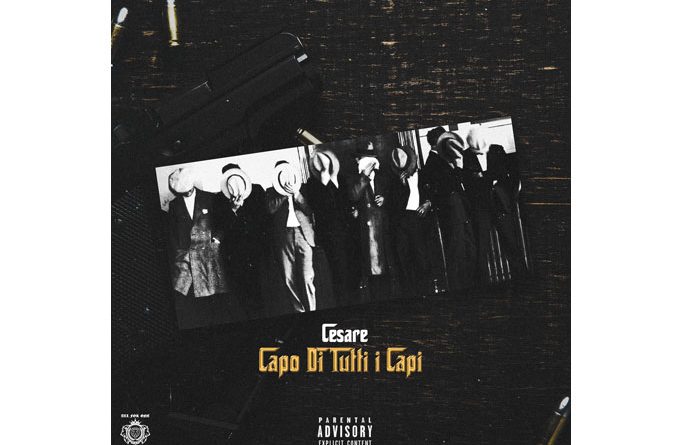 DETROIT, MI – Versatility is an understatement when it comes to rapper Cesare. Not only can this artist spit a flow in English, he can also do the same in Italian. Staying true to his roots makes him who he is, and he doesn’t plan to stray from them anytime soon when it comes to his music. From the moment he first took a stab at making his own music, he has skyrocketed to success, and has shared the stage with industry moguls such as Jam Master Jay, Juvenile, and Scarface.

When it comes to what makes him stand apart from any competition out there, it all comes down to one thing: his originality. A lot of rappers out there rap like they know exactly what something like the Italian mafia is. “The thing is, they have no idea. I’m from Italy, so I can rap about my experiences firsthand. It’s all authentic,” said Cesare.

This worldly viewpoint allows his listeners and fans to gain a peek into the artist’s world, as he shares the good and bad in his life in such a raw way. In other words, he truly doesn’t sound like anyone else out there in the game.

Cesare has been raking in impressive numbers with his new single, Una Cosa Di Famiglia. The single features Payroll Giovanni and S.A. Calle Inmortal, which makes for a lyrical feast for the rap enthusiasts out there. “My family is from all over Italy. My father comes from Abruzzo (Pacentro), and my mother from Napoli. So, my roots cover a lot of ground and I want my fans to hear that through my music. The lyrics in the single come straight from the soul, and in the environment today, I wanted it to be refreshing,” said the artist. Una Cosa Di Famiglia is an accurate representation of Cesare’s bilingual background, as he incorporates Italian flair with the hard-hitting beats he is known for.

Up next, Cesare has huge plans for himself. Whether it’s working on his next project, or gearing up for a show, he is no stranger to hard work. His entire track record, literally and figuratively, is a testament to this. Fans will definitely want to stay tuned for his next single Rain Dance preorder available now https://itunes.apple.com/us/album/rain-dance-single/1407498851 followed by his debut album Capo Di Tutti i Capi due to be released August 7, 2018- its sure to be an instant hit.

To listen to Cesare’s music, or to follow him on social media, please visit:

Celiane the Voice: “Why Can’t You” strikes with conviction!