Kaydex: “In Love” searches for a deeper groove

Nigerian artist Kayode Michael Fayehun aka Kaydex who has gained traction with his previous singles like “Wine 4 Me, Ori Wa, Hustle, Telemi and Egwueji”, has released his brand... 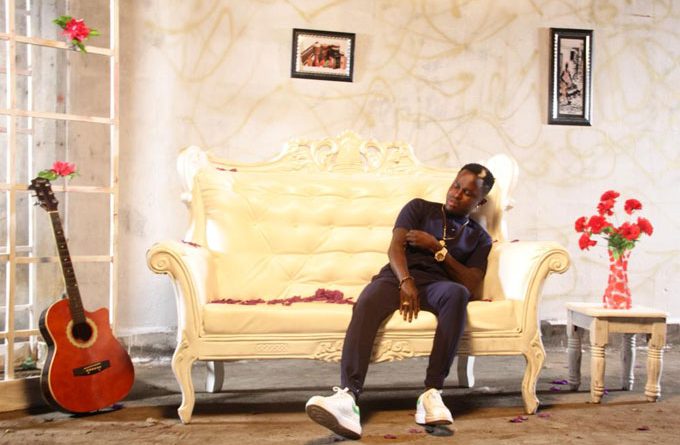 Nigerian artist Kayode Michael Fayehun aka Kaydex who has gained traction with his previous singles like “Wine 4 Me, Ori Wa, Hustle, Telemi and Egwueji”, has released his brand new track “In Love”, produced by Phantom. Kaydex is a great singer and a good songwriter. Right off the bat, the track kicks off with a bouncy Afrobeat groove relying on bass, reverberating percussion, and sweet harmonies, creating a rhythmic backdrop for the Nigerian singer to weave is echoing melody. Here he crafts a song that isn’t aggressive or overbearing. He’s all about the groove and a sensual feeling. Disregarding Kaydex’s superb, far-reaching voice for a second, I found two more things that drew me to the track above all: the bass and the harmonies.

The tone of the bass is stunningly clear on a good set of speakers. Within each verse, the bass accents its thumps at each chord change, one on-beat and one off-beat, with the percussion in between to hold it together. 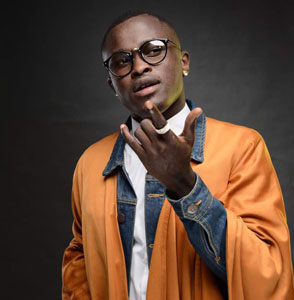 This bass and percussion give the song a sense of forward motion, and keeps you hooked to the melody. This is further accentuated by the backing vocal harmonies in the chorus, which feels like it is dancing on top of the instrumental. The melody struck me with its glorious sense of climax.

When Kaydex croons in his higher register you’ll be filled with an ecstasy that almost feels hypnotic. It seems that he is not only defying the technical advances in modern pop music, but that he is offering these natural luxuries to anyone who wants to savor them.

Kaydex has created a track of strong passion and nostalgia. He has derived his style from a new movement in sound, while still using the old-school soulful relevance of his influences. You’ll recognize his energy in his artful songwriting and even more so in his performances.

Clearly, the singer-songwriter has sought inspiration from some of the most timeless musicians of this era. And it is because of this that his music, surpasses expectation. It’s impossible not to react to “In Love’s” positive spirit, as Kaydex searches for a deeper groove and buoyancy in this song, which is also met with his remarkable voice. It’s ultimately an intimate song, one contrasting its dynamic percussive rhythm.

On “In Love”, Kaydex proves himself as an exciting Afrobeat, Pop and R&B singer-songwriter. The standard of his work is superior to so many of the overrated mainstream pop singers of this generation.

As Kaydex injects intensity into the cut’s huge melodic arcs, his performance triggers the memory of several legendary pop and soul artists. He has the swagger, charisma, and range to make his performance flow together with smooth convincing cohesion.

Bret Sinclair: “The Instrumentalist” – plenty of flash and flourish!