Originating from the islands of Puerto Rico, Caesar Osiris is a singer/songwriter based in Los Angeles, CA. Seeking to inspire his audience to take action towards protecting the planet,... 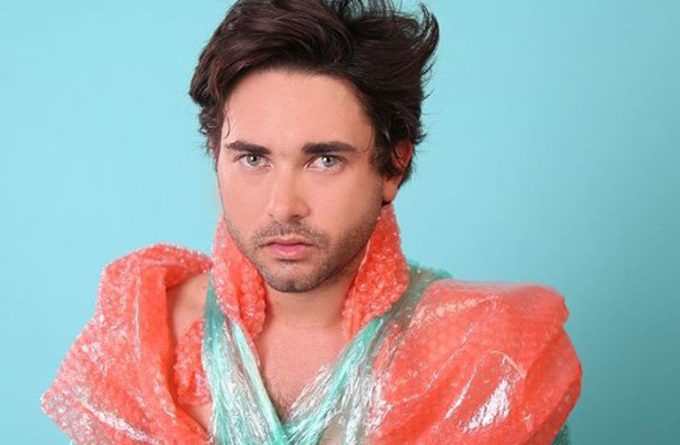 Originating from the islands of Puerto Rico, Caesar Osiris is a singer/songwriter based in Los Angeles, CA. Seeking to inspire his audience to take action towards protecting the planet, Osiris has built a career in directing music videos, short films, national campaigns, and commercials. Currently, he is working on an environmental documentary and his directorial debut feature film. And in the meantime has released his latest single “MÁS ALLÁ”, as well as its accompanying visual. Produced by eclectic Italian producer, Leo Salom, the song is described as “an ode to the life force of the oceans, and the importance of water in our planet and our body.” 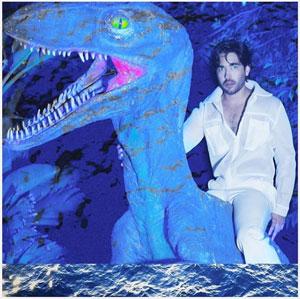 At a near-perfect cross-section between experimental and mainstream electronic music, you will find Caesar Osiris and Leo Salom. “MÁS ALLÁ” is a bass and synth-heavy track, bursting with drops, and sublimely beautiful moments. It is a generous track, with a plethora of different sounds and rhythms all in one arrangement.

Right from the beginning the production makes it clear its sound has a point, a composition determined not to get lost in the bevy of electronic productions with insipid beats for a quick buck or a cheap shot at fame and glory.

And, as far as the beginning of the track goes, it seems as though Caesar Osiris does indeed have something very important and interesting to say. The passionate vocals and eclectic beat mark Osiris as something different: there’s life in his music.

The undeniable glow of the track’s musical and vocal exposition is remarkable, and during the opening minutes it’s easy to believe Osiris has found his voice. The swanky soul of the sun-drenched brass stabs and the Caesar’s melodic twist establishes the song as a standout, a mark of the artist’s quality.

Caesar Osiris is a sort of anthem of the counter-culture of young people all around the world who prefer natural light to the artificial, buzzing glare of the club. Even when making music easily translatable to the dancefloor, Osiris takes pains to keep his work in check: all the vivacity and vigor is presented with organic dynamicity and an extremely high quotient of melody. 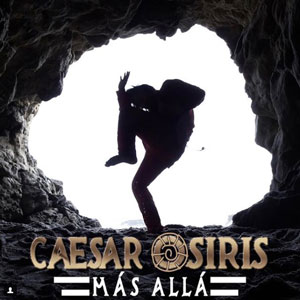 What Osiris has done with this worldly electronic confection is nothing short of innovative and intentionally exotic, meshing together mind-inducing music and a mesmerizing lead vocal. It culminates into a pulsating sequence of sound and rhythm with a defined personality.

The kaleidoscopic composition intensely fixates into one’s soul, lighting it up in awe.  It feels like many colors of paint whipped and splattered across a canvas in a fit of explosive euphoria. The epitome of Caesar Osiris’ art, is the emotion that is coagulated around the lush soundscape that sweeps through the atmosphere.

Caesar’s vocals resonate naturally as they blend a clean-cut brass sequence with pulsating, oxygenating bass that, in its rumbling core, squeezes out with every drop and burst, conveying the deep message that echoes from the compassion and respect for the life within the oceans.

In the end, this track certainly cannot be reduced to simple commercialized electronic music, it’s meant to make you think beyond it, delivering the sense of acknowledgment and complicity that Caesar Osiris aimed to shoot for in the first place. This isn’t just music, “MÁS ALLÁ” goes beyond that.

ELYAZ: “Break the Distance” – an uplifting beat and soaring vocals!