ELYAZ: “Break the Distance” – an uplifting beat and soaring vocals!

In recent years, electronic music has continued to evolve and reach new commercial heights; this has allowed young up and coming artists to reach broader audiences and achieve higher... 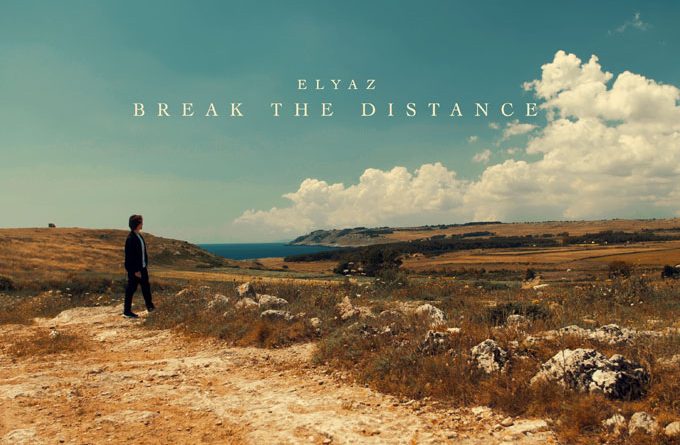 In recent years, electronic music has continued to evolve and reach new commercial heights; this has allowed young up and coming artists to reach broader audiences and achieve higher levels of success.  However, many fear that this commercialism, rather than fuel artistic creativity and facilitate discovery of new talent, encourages the growing trend of carbon copy facsimiles. In an industry that relies on limitless creative energy and encouragement of technical innovation, there are however forward-thinking artists who produce standout quality work. One of these is ELYAZ. Mauro  Elias  Morone  aka  ELYAZ  is  an  Italian  DJ,  musician,  singer  and  record  producer. ELYAZ  (e-LYE-us)  learned  to  play  the  guitar  as  a  youngster,  inspired  by  his  father – Italian  fingerstyle  guitarist  Franco  Morone.  He  went  on  to  teaching  himself  to  play  the  piano  and  sing. It was while working as a DJ, that ELYAZ began experimenting with producing his own music.

Currently he is enrolled at the Italian National Academy of Cinema in Bologna studying Sound Engineering. He is also a graduate of the International Professional Certificate Program in Film and Television at UCLA. “Break the Distance” is his first independently produced solo single.

It’s hard to put your finger on ELYAZ; he’s sort of an EDM producer, but he’s also sort of a pop artist. On the one hand, he’s a self-trained musician. So on “Break the Distance”, he sings and plays, straddling the line tastefully.

Hence the track itself will undoubtedly be remembered as a work symbolic of EDM’s crossover into the Pop mainstream – key components of an organic synthesis between the best of both musical worlds. The song showcases ELYAZ’s fusion of rich instrumentation, an uplifting electro beat and soaring melodic vocals.

“Break the Distance” exudes a raw sense of emotion, with the narrative following the dreams of a young boy into manhood, particularly underlining its nostalgic sentiment. This is a brilliant effort at creating a radio ready summer anthem. ELYAZ provides his searching vocals in harmony over lush synths hitting back and forth between thumping bass lines, strummed acoustic guitars and rattling drum rolls.

“Break the Distance” is a track that stretches far beyond the electro-pop you might expect. It is a song that showcases his ELYAZ versatility as a producer and, ultimately, an artist. When last did you hear a producer with a set of elastic vocal cords like his? 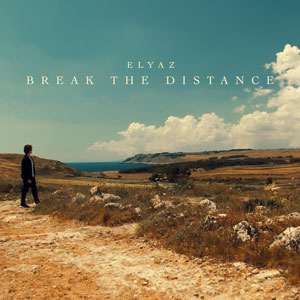 To me, it seems as though ELYAZ has done a stellar job of taking his talents and re-packaged them into a potential hit that should become a favorite for DJs and audiences of all kinds around the globe. Finding any kind of variety in the EDM genre of music these days is not a very easy thing to do. Most artists, DJs and producers tend to put out the same cookie-cutter beats, only changing around a couple of sections, while mostly just looping the same melody and hook for the entire song.

“Break the Distance”, on the other hand, is a properly structured popular music track, with a well-defined, verse, bridge and chorus. There are real cohesive lyrics and a focused story-line – not just simple catchphrases to hook the crowds.

The melody, lyrics, and beat all just work; and it feels effortless when you put all of those elements together here on “Break the Distance”. Like it or not, this song is going to stick in your head and won’t leave for a very long time, as it showcases ELYAZ’s excellent songwriting ability, performance, and creativity as a whole. If you are like me, and tired of hearing the same old things rehashed again and again, this will likely raise your spirits and even give you some hope for the future.