If you’re still sleeping on DJ NoMis, then you need to reevaluate your life. He is a talented and hardworking creative who started 2020 Sound in the summer of... 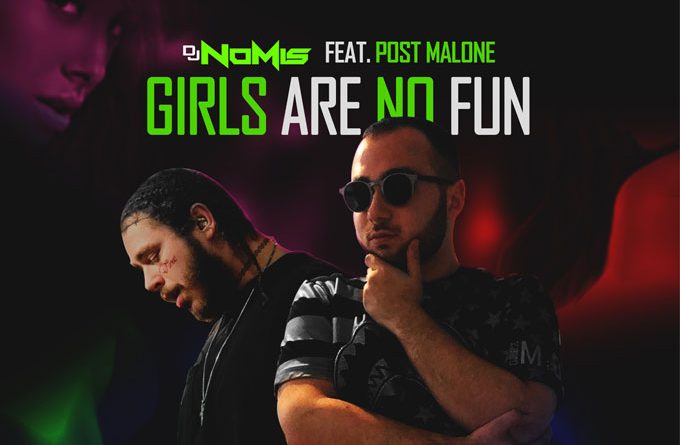 If you’re still sleeping on DJ NoMis, then you need to reevaluate your life. He is a talented and hardworking creative who started 2020 Sound in the summer of 2016 with one goal: to make an impact in the music industry. For the past few years, he’s learned how to write, produce, and record professional-level music in his home studio. His debut album, “NoMiNation,” released on December 9, 2016, jump-started his music production company and his career.  He has consistently delivered exceptional hip-hop projects that are rooted in the genre’s core values—thought-out lyrics, exquisitely-driven production, and a strong messages. DJ NoMis also injects alternative elements into his music to make sure that his always pushing genre boundaries and keeping audience interest high. 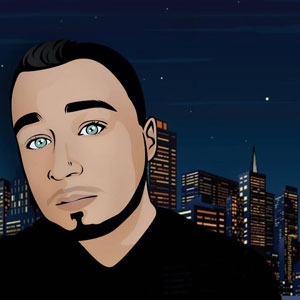 This time around DJ Nomis takes another huge step left-field by grabbing Post Malone’s heart breaker track “I Fall Apart” and turning it on its head together with Bruferr Beatz. The two literally refurbish the beat while holding onto the somber, heartrending theme.

And they give it an even more direct and impacting title: “Girls are no Fun” (ft. Post Malone CONCEPT). DJ Nomis sounds as nimble as he ever has, while the recording is thrilling and high stakes as anything he’s ever committed to tape. It certainly cements his place as an emcee and producer who pushes the realness without having to validate his skills.

“Girls are no Fun” (ft. Post Malone CONCEPT) touches on the emotional ups and mostly downs of love, bubbling with a melodic flow DJ Nomis grapples with the idea of what a relationship is supposed to be, and how it really ends up being.

It’s the kind of track you crave late night when your heart is aching and you just need to lay back, close your eyes, suck on a cigarette, and let your mind wander to what the fuck happened to your life. The keen ear for melody DJ Nomis incorporates to the entirety of the song is so enthralling that it’s hard not to get lost in it. 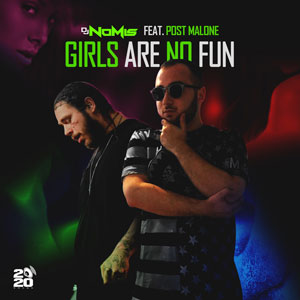 The minimalist approach he takes for much of this work feels fluid and varied enough to never feel tiresome, especially with the built-in trap-influence adding extra flair. Both the man and the music flow so effortlessly as his emo-stained vocals slowly begin to take over.

The layering of DJ Nomis verses and choruses in the song, mixed in with harmonic effects, is admirable in itself. Now that he has his foothold in the mass consciousness, he’s starting to pivot and flex. This style of his reaches out to fans on another level, not many rappers and producers really take the time to put out this kind of music.

This song allows DJ Nomis to truly demonstrate his vocal ability alongside being lyrically strong. Without a doubt DJ Nomis’ pop-punk voice gives Malone’s song a whole new feeling. The track is a fresh new taste in his music career. On “Girls are no Fun” (ft. Post Malone CONCEPT), DJ Nomis communicates from a perspective that a large chunk of listeners will be able to relate to.

Unlike some of his peers, he doesn’t expend energy trying to elevate himself above his audience. Instead he pulls them inside his story-line and takes them on an emotional journey side by side. Many fans are going to appreciate DJ Nomis’ reachability, and will gravitate towards it.

G-Note The Artist: “Keepin It Smooth” – an easy groove to fall into