Regardless of output, new tunes by Lyndon Rivers are something special indeed: a breath of fresh air for club heads who’ve been wallowing in dark breakbeats too long. Lyndon’s... 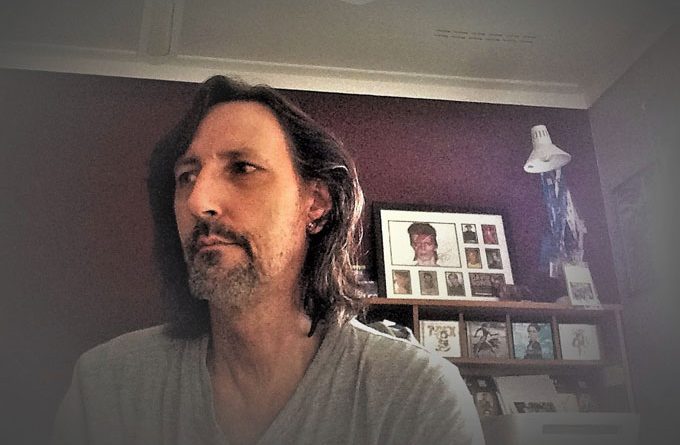 Regardless of output, new tunes by Lyndon Rivers are something special indeed: a breath of fresh air for club heads who’ve been wallowing in dark breakbeats too long. Lyndon’s style is insanely catchy and uplifting, and bound to grab the attention of those who would never give dance music in general, the time of day. It’s almost impossible not to like, and that’s what makes him such a rare bird in underground EDM nowadays. The song retains most of the producer’s quaint key elements – stop-start drops, peculiar vocal sampling and angular rhythm changes among them – but Lyndon has tooled the track to make it more deadly for the dance-floor.

Many of Lyndon’s releases are tied around his trademark use of heavily chopped-up female vocals. ‘Higher’, with its uncharacteristic badass vibe and electro-house, plus drum n’ bass blend, is certainly the most unabashedly wannabe hit of the bunch.

The minced-vocal hooks by Elica Le Bon is Lyndon’s best yet by a long shot, and the anticipation he builds toward hearing it in full swing is nothing less than masterful. Lyndon Rivers always manages a rare thing, and that is. He takes forms of music from an earlier era and injects a new energy into it whilst keeping it true to the style it represents.

The production is flawless on ‘Higher’ Ft Elica Le Bon, whilst maintaining the chaotic anything goes combination that made earlier dance music so exciting to listen to. The track has a magnificent intro with a phenomenal drop, to hook you straight away.

‘Higher’ is undoubtedly the result of a master at work, who taps into everything there is to love about the technological dance genre across the board. Lyndon´s unique style of using vocals and elements from other genres are among the building blocks for his sound.

The complex and detailed arrangements give Lyndon’s tunes an epic and full bodied feel that engages the listener. The Australian-based sonic alchemist, originally from the UK manages to craft a sprawling sound that is both vital and inspired, while also delivering a fresh twist on the, once-upon-a-time, euphoric drum ‘n’ bass club anthems.

While the modes and methods of consuming music are continuously being modified, there is no doubt that Lyndon Rivers’ batch of pulsating tunes will sound right at home whether they are filling Spotify playlists or club dance-floors.

No matter what creative endeavor Lyndon is pursuing, he is continuously keeping his finger on the pulse of the contemporary artistic world, so this new record sounds innovative and entirely in the moment rather than an outdated attempt at trying to capture past sounds or capitalize on new trends.

It has to be said though, that ‘Higher’ Ft Elica Le Bon captures the same feelings as those carefree moments during the ‘90s, when the UK dance-floors were packed with like-minded souls entirely lost in the buoyant rhythms, towering beats, and boundless possibilities that electronic music conjured up at the time.