Bosshogg: “Mixtape s**t” – a straight slapper from front to back

Bosshogg is an indie artist from Kentucky. He released two mixtapes in the past two years. All the songs were produced, mixed and recorded at Hogghouse studio by the... 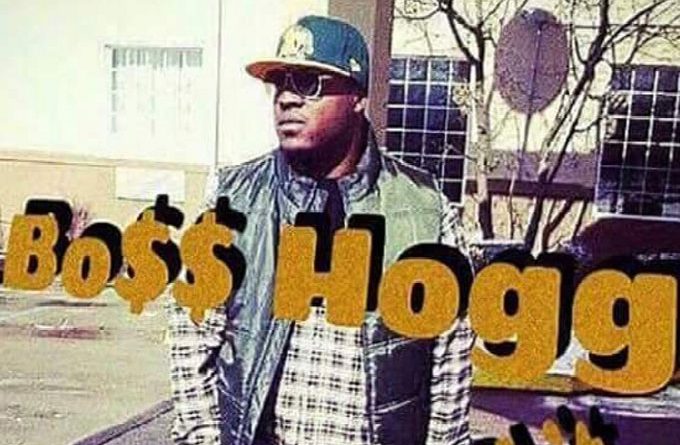 Bosshogg is an indie artist from Kentucky. He released two mixtapes in the past two years. All the songs were produced, mixed and recorded at Hogghouse studio by the artist himself. Jelfstar mastered Bosshogg’s first mixtape “Mixtape s**t” at Jelfstar hip-hop studios in New Jersey. Man let me tell y’all something. I’ve been listening to Bosshogg all day. He’s unique, straight to the point, telling it like it is. All of the tracks are on point. It’s obvious that like all albums every song isn’t for everybody, but it’s definitely worth your time. Bosshogg makes his mark on this criminally slept on “Mixtape s**t”, which was first dropped in 2016. Continuing the string of quality music coming out of the region at the time, Bosshogg decided to go back to the genres roots and not the commercial route of his contemporaries. The production on this mixtape is superb to say the least. Bosshogg’s flow and commanding voice go perfectly over every track and his lyrics are at their pinnacle. He rips every track never missing a beat.

Leaning boasts, great beats and excellent collaborations that don’t disappoint one bit. Every song rides but if I had to pick “Flip Something” ft. Donny B would be the absolute first standout track in the collection with its thick bass and mid-tempo beat and killer verses from Bosshogg. The keyboard vibe on this one is just too trill to be ignored. 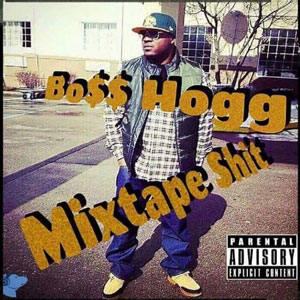 “Across The Club”, “Do It Again” with its melodic groove and the thumping club drums of “G-String” also ride out. The song lengths for each track lingers for around just the right length of time, so it never feels like you’re waiting on the next track. As a matter of fact the tracks make you wish they were longer. That’s how good the songs and the mixtape as a whole is.

A lot of artists came together to collaborate on “Mixtape s**t” which speaks volumes of sticking together and making hot music instead of beefing all the time. There’s Donny B, G-Mack, Cory Lynns, Deshawn, Flawless Blak, Kay and Aart.

And even though it may seem like it is too many guests, it really isn’t, as Bosshogg shines on every track he appears on and there is never confusion as to whose song it is. This mixtape is a straight slapper from front to back, and in the middle Bosshogg takes things down a notch, on the slow-burning “Better Ways”, with its languid guitar strums and head-nodding beat.

Plus there’s a perfect blend of slower and chill tracks which means you can just put this in and let the mixtape run. Eventually you’ll draw up to some more standouts like “Grinding” ft Flawless Blak, “Money On The Table” ft. Kay, and “All That”.

All-round, the beats and lyrics are on point, and Bosshogg has one of those voice that is instantly likeable, which flows smoothly all of the time. You can hear the hard work that was put into this mixtape. The production, features and content flows so well, front to back on “Mixtape s**t”. It doesn’t sound like a bunch of snippets that were stuck together, each song is a complete story.

Soulja: “Believe” – a dependable source of quality R&B and Soul