Singing since the age of 5, Baton Rouge based artist, Aries Marquis has a biography that reads like an encyclopedia, so you can check it out on his Facebook... 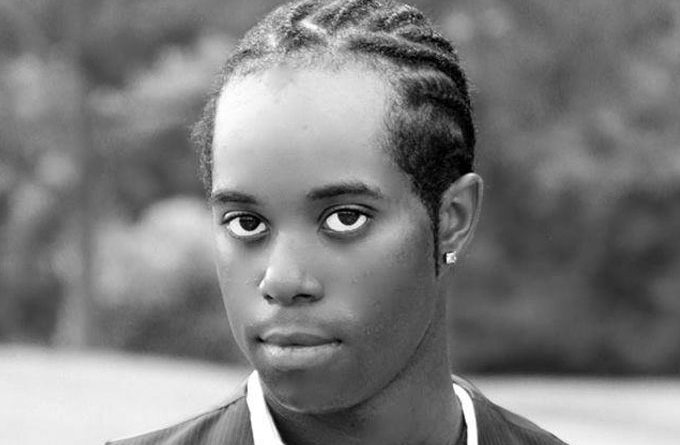 Singing since the age of 5, Baton Rouge based artist, Aries Marquis has a biography that reads like an encyclopedia, so you can check it out on his Facebook page. Suffice to say that he picked up his initial influences from people like Gospel legends such as Daryl Coley, John P. Kee, Richard Smallwood and the Hawkins Family, to R&B/Soul sensations such Freddie Jackson, Toni Terry, D’Angelo, Boyz II Men, and many more. Yet Aries only found the confidence to attempt solo singing in the 12th grade, after entering a talent show where he received a roaring ovation. Various events followed, but it wasn’t until his father – Kenneth Johnson; owner and founder of Black Music Cartel Entertainment! – heard his son’s voice mail song on his phone, that things took a turn for the better. 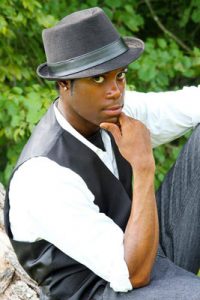 Aries was told to harness his skills, which is what he promptly did. He started writing songs, releasing records and performing live more frequently. He also formed a relatively successful due called J2, joined the army, and then after a series of events, eventually decided to take his life into his own hands.

The result is an artist with a matured sense of responsibility in his craft. Inspired by Michael Jackson and Justin Timberlake, Aries Marquis has gone on to releasing albums and singles, in a blended soulful style, where old school and new school sounds, meet Gospel-flavored harmonies.

Aries’ latest single “Crush”, is music of the future, steeped in the rhythms and sonics of the past, ingeniously reinvented for 21st century pop-orientated and EDM audiences. This is the epitome of energizing soulful dance music. It stretches beyond tempo and technique. The music pushes you through a fullness of harmony that washes over you with layers upon layers of feeling and emotion.

Aries Marquis is a man of prodigious talent, and on “Crush”, he demonstrates such. Sprinkled in clever piano lines and smartly considered orchestral and horn flourishes with a wisdom beyond his years, Aries applies real intelligence in keeping the entire piece so unremittingly groovy. 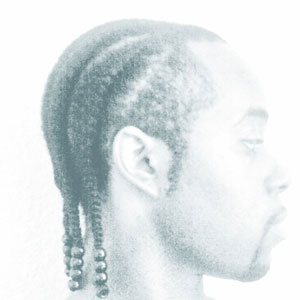 The complexity of the stylistic construction takes the breath away. On “Crush”, you’ve got a veritable chorus of Aries’ singing multi-layered, harmonic vocals at you. In anybody else’s hands, you might suspect that this kind of delivery wouldn’t work when set against an instrumental backdrop concerned mainly with rhythm and texture, but it comes off spectacularly.

The ultimate result is that whilst Aries sounds decidedly focused on “Crush”, he absolutely strolls through the upbeat drive of “No Light” which blends Pop and New Jack elements. More than that, he positively swaggers through its funky beat.

It’s a track scored with tiny intricacies, and where the basslines are of monstrous importance. All these elements make sure that the record is riddled with the kind of elaborate twists and turns that you can get totally lost in. The greatest joy of these tracks however, is Aries Marquis’ vocal range – alternating from silky smooth to ragged gospel and lascivious funk.

Born in a time when artists on major labels could take as long as they needed to find their stride – the confidence that oozes out of every proverbial pore on these tracks here, suggests Aries Marquis did just that.

Anne Dorko: “Versions of Me” – an inspirational story