Joe The Bluesman: “Leisure Time” and “Black Cat” – the music rocks, it rolls and it floats

Tone is what ultimately separates blues artists. Joe The Bluesman entwines dirty, dark, and muddy elements of tone – all at the same time. The distortion is a result... 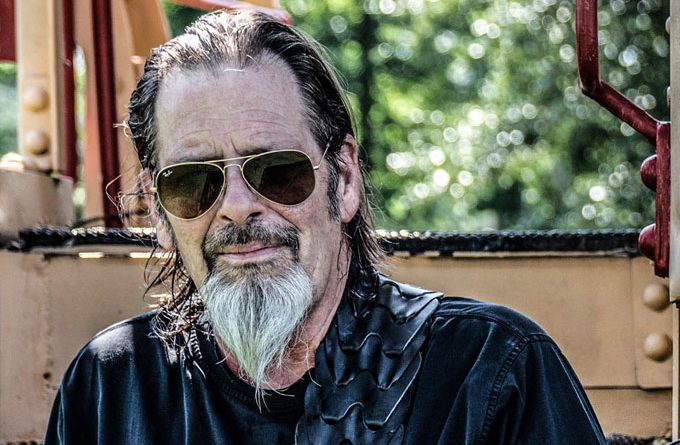 Tone is what ultimately separates blues artists. Joe The Bluesman entwines dirty, dark, and muddy elements of tone – all at the same time. The distortion is a result of his own preference of amplifiers and sheer volume with limited effects. His sculptured guitar work and tonal colors are shaped by gritty squalls and when combined with a husky vocal style he draws the listener in. Joe The Bluesman is a wicked guitarist and his name is on the marquee but his rhythm section of is just as responsible for how strong his songs are. Thing is I heard that Joe is a one-man band, which means his the rhythm section too!

Listening to the tracks – “Leisure Time” and “Black Cat”, a succession of moods washes over us and at their deepest point they resemble a psychedelic trance. I don’t know why, but these songs also seem so personal to me… they’re just not like anything else, the music rocks, it rolls and it floats, in an almost improvised manner.

Listening to Joe The Bluesman’s style and distorted tones, it sounds like he comes from a hard fought musical journey which resolves itself with deeply wrought riffs, lingering melodies and enveloping grooves. These essential layered elements are built on a subliminal undertow, in which every note conveys emotion and no inflection is wasted on unwanted frills and gloss. 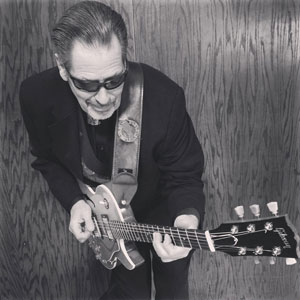 This is the blues in its rawest and most visceral electric format. And it comes from a fully matured rebel soul who sings lines like: “Drink Vodka in the morning, whiskey at night. Two Margaritas at lunch time. After that everything is alright.

Slow and steady, “Leisure Time” is a lovingly crafted work with a free-spirited zest for life, and a consistent emotional connection. Joe The Bluesman gets more cryptic and naughtier on “Black Cat”, discussing a “room full of American prime pussy”. The track rolls on an incessant rhythm and a set of dirty, swampy guitar chords, creating a muscular groove.

Joe The Bluesman’s guitar supports his voice with contrasting enveloping moods and feels, and then he further articulates himself through earthy tones and chord changes. What differentiates him from his current colleagues, is that all his essential elements come as a package from a classic bygone era in music.

This type of authenticity cannot be emulated. You either got it, or you don’t! It’s the music of an experienced hand who still has much to impart. The fact that he does these things on his own terms makes them personal building blocks in Joe The Bluesman’s music temple.

MORE ABOUT: Joe The Bluesman aka Joe Campobasso was born in Kansas City in 1954. Early in his childhood, his parents moved to Huntington Beach, California where he would spend most of his youth. A natural musician, he was already playing the violin by the third grade and by high school he was playing in the school’s band. Joe also played bass in a band during his teen years known as “Pimit Creek,” who mainly played CSN&Y covers. Joe’s musical influences include Count Basis and Sarah Vaughn. After high school, he put music as a profession aside, recently stating: “I have always had an interest in music but I had to put music as a side interest, like so many people I took the time to raise my family. Three years ago I said goodbye to my day job to make music my number one priority.”

Anne Dorko: “Versions of Me” – an inspirational story