Christopher D. Staples: “Miracle” – at the crossroads of wholesomeness and accessibility!

Christopher D. Staples from Decherd, TN. He grew up loving all kinds of music while attending school in Franklin County. Chris spent most of his life caring for his... 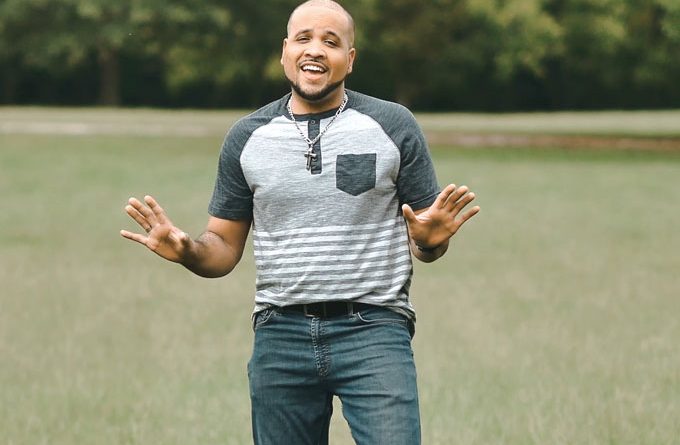 Christopher D. Staples from Decherd, TN. He grew up loving all kinds of music while attending school in Franklin County. Chris spent most of his life caring for his mother, who suffered with Lupus and his grandmother who suffered with Dementia. Though he loved music, Chris went to school to become a K-5 teacher until 2013, when he lost both his grandmothers within two weeks apart, his mom a month later, and an uncle yet another month after that. He fell into depression and started writing, coming up with the song “Make It Through”. The track was so well received that Chris went on to pen his latest single, entitled “Miracle”. 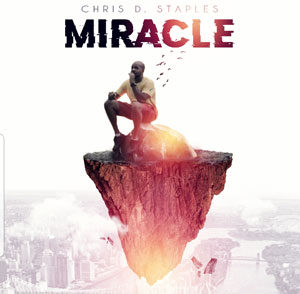 The song was written about his niece Skye Lee (who also appears in the video of the song), and the positive impact children can have on a family.  Chris, who has been holding down a job at Nissan Powertrain for the past 8 years, is also currently at school studying to be a teacher. He’s intelligently hanging onto these crafts just in case the singing doesn’t work out.

Chris D. Staples works his musical vision between the pop and country genres, and even has two versions of “Miracle” which covers both. Everything about this track feels solid and ready for the spotlight. But while saying this, it’s not to say that Chris D. Staples is chasing trends, like so many other artists seem to be doing. Instead he’s delivering a song that suits him, his story and his voice the best.

With production by Niko Skipz (Country version) and Ray Dion (Pop version), there is plenty of room for Chris to wrap plenty of soul and emotion into his lines. While a familiarity and nostalgia washes over you, hearing the vocalist finding his feet within his chosen genre, it is clear that country music is a good fit for Chris D. Staples and a style that comes quite naturally to the artist. 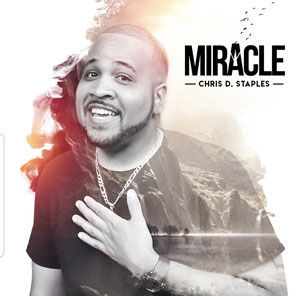 “Miracle” is a gorgeous track – its jangly guitar intro offers the record some mid-tempo charm with its progressive rhythm and inspiring lyrics as well as a kicking drum backdrop. While the track overflows with infectious vocals and a beautifully arranged instrumental accompaniment, a wash of strings tie a series of alternating bridges together.

Chris D. Staples approaches the country format with the humility of a brand new artist. And then, of course, there’s his music. He shows himself as a country artist who loves singing about kids and the family, which puts him on the same level as his contemporaries and peers, but he does it with a soulful an almost spiritual honesty that resonates.

There’s a feeling of joy coursing through the track which possesses commercial appeal without compromising its musical integrity. There is not one thing on the record that is out of place or doesn’t make sense, as the vocal stylist brings a refreshing perspective to the typical Country template.

Chris D. Staples hits his stride because he doesn’t over think the lyrics but instead, allows the snapshots of his heart and soul to hit your ears at the crossroads of wholesomeness and accessibility. You’ll love Chris’ voice and music, but his lyrics are what make him an extraordinary songwriter. Real life people and places, with strong family bonds.