T.O.N.T.O – “To The Edge” demands playtime on your playlist

London artist T.O.N.T.O released her new psychedelic Trip Hop single, “To The Edge” on 4th September 2018. The song was spurred from an idea of a woman being pushed... 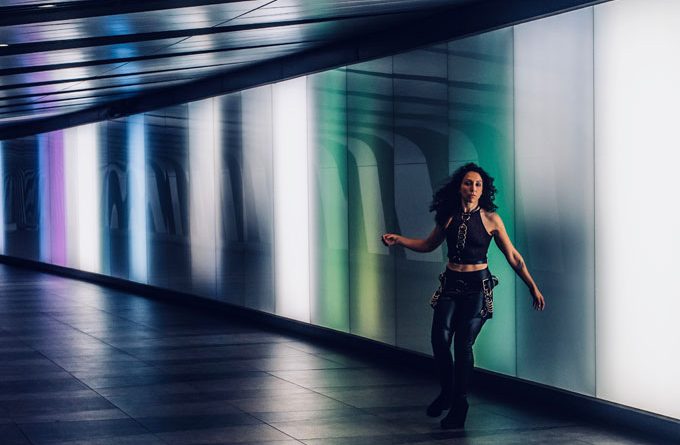 London artist T.O.N.T.O released her new psychedelic Trip Hop single, “To The Edge” on 4th September 2018. The song was spurred from an idea of a woman being pushed to her very limits – or rather To The Edge. It was developed into an introduction to herself with the support of Producer Nemo (Novacane Studios), who helped her take the track to a new level, whilst still maintaining her initial ideas of surrealism and mystery. It is an incredibly strong debut from an artist whose lyrics combine intimate, soul-searching poetry with bruised vulnerability. Delivered in her seductive, compelling voice. Moreover, T.O.N.T.O has gone above and beyond with the details of this track, building an entire fantasy world through her elaborate YouTube visual that expands upon the song’s already deep lyrical content. She asserts herself as a believably commanding presence within it, suggesting a talent without boundaries – perceived or otherwise.

On “To The Edge”, T.O.N.T.O has dived deep into a parallel universe to deliver her intricate concepts, in which she unpacks emotional elation and conflict. It takes less than a second for the London artist to set the tone on this track; dark dramatic beats and all over pain for pleasure that some relationships have to offer.

You owe it to yourself to lock yourself in your room and listen to “To The Edge” and let the waves of intense feeling crash over you. T.O.N.T.O is a powerhouse, one-woman phenomenon with a veritable arsenal of crystalline talents at her disposal.

“To The Edge” is an unstoppable onslaught of left-field perfection.  Whatever your opinion on the artist, even the hardest of hearts is bound to be won over by the sublime soul-stirring sounds of this track. There can be no doubt that this has to be just the beginning for what promises to be one of today’s brightest rising underground artistic voices. 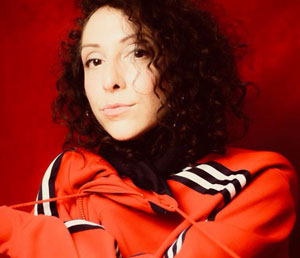 It’s not very often a new voice appears on the scene that demands such attention it can create a cult. T.O.N.T.O has it in her power to do just that. She seemingly appeared out of thin air, but soon her powerful creativity and performance skills will garner enough attention to be demanding playtime on your playlist.

T.O.N.T.O’s lyrics should arrest your interest, making you delve into them, extracting meaning from them, keen on absorbing the next word. She is totally great at this, with almost every line being able to seize your interest, and hold it captive while it puts you in a state of transfixion you cannot escape.

T.O.N.T.O writes with a lot of emotion and thought, which refuse to go unappreciated. It has a rebellious streak that is compelling. It’s also undeniable that there’s just something about her voice that is so enchanting. Maybe it’s the introspection, maybe it’s the subtle mischief in her tone, but the entangling melody plays a big part in it too.

T.O.N.T.O explores every nook and cranny of “To The Edge”, both visually and sonically, and the bouquet of originality she delivers serves primarily to multiply the beauty of the song.

Trio Of Awesuhm: “Cowboys&Aliens” – Storytellers with something worthwhile to say!