MaeThePirate: “Crossing The Line” – an evident depth of talent

Berklee College of Music graduate, MaeThePirate from Montclair New Jersey, is a singer-songwriter and cellist. She released her album “The Honest Truth” on World Mental Health day, because the... 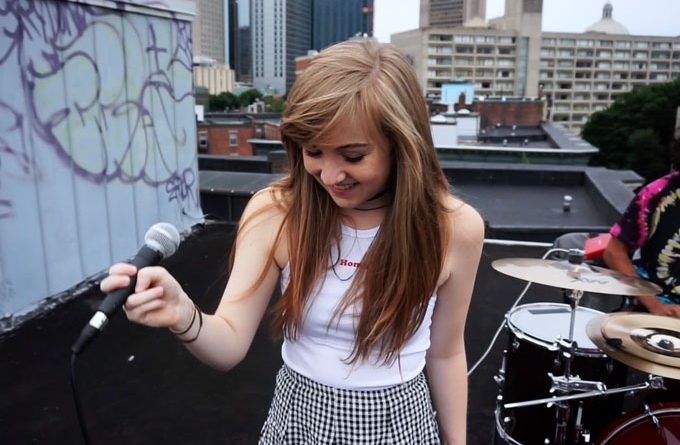 Berklee College of Music graduate, MaeThePirate from Montclair New Jersey, is a singer-songwriter and cellist. She released her album “The Honest Truth” on World Mental Health day, because the recording details her struggles with her own mental health while in school, and things people are uncomfortable to talk about. “I hope I can reach someone who might feel the same,” says MaeThePirate, speaking of the album. I first heard her on Spotify with the single “Dance The Fear Away”. I had no idea who she was but her gorgeous angelic voice and the darkish cello sound on the EDM track got my attention immediately. In a world of electronic clones, she has her own very genuine talent, unique sound and completely different style, and she is by no means a copycat. MaeThePirate melds her former dark self with her new enlightened, transcendental spirit, and as a result, she has a bubbly alt-pop aesthetic which embraces the attitudes of life, love and happiness. 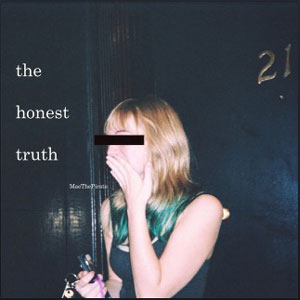 On the strength of “Dance The Fear Away”, it would be tempting to dismiss MaeThePirate as just another pop and dance singer trying to breakthrough in the U.S.A. The song contains all the EDM crossover tropes – consistent beat, catchy choruses and cuddly keyboard sounds. Not to mention the blatantly obvious title, which points to an optimistic dance-pop ditty embellished with touches of her beloved cello.

But it is borderline impossible to stop MaeThePirate from being her natural, beautiful and ethereal self. Once you listen to her album “The Honest Truth”, you realize that her artistry needs no validation from the mainstream media, and her perseverance and dedication to her craft will eventually shape up to pay off with her new material.

From the opening track, “Crossing The Line”, MaeThePirate unravels her personal tales of taking on the world with her gift of song. The beat is more complex, her cello interludes more resonant and her vocals much more dynamic. The depth of her talent evidently more apparent than on her previous single release. “Nihilism Song” serves to confirm everything said previously with the added element of her mellifluous vocal delivery. 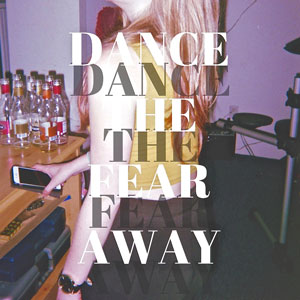 As the album moves ahead, MaeThePirate unfolds the various aspects of her artistry. On “Lost Cause” you’ll hear a transgressive blend of Alanis Morissette, Björk and Halsey that will transport you into a Gothic pop world. These first three tracks display enough diversity, musical savvy, and actual talent, to warrant an endorsement.

But the beauty continues on “Tightrope” and “Satellite”, the former showcasing stellar string and percussion arrangements, the latter, making a case for MaeThePirate’s eloquently nuanced vocals. In a world of sameness, these songs prove that she is a brightly shining beacon of individuality. As does “Girls” with its Kate Bush-styled vocal eccentricities and start-stop arrangement.

Appealing and almost angelic, MaeThePirate’s work is much more visceral and natural on the songs where her voice teleports you to another world. This happens on the rises and swells of “Come Away” and “Change”, where she becomes more authentic and limitless than ever.

Once the album down with “Legend”, it becomes so pleasing to know there are still artists who cannot easily be clumped into the limiting square peg of Top 40 radio stations. That said, MaeThePirate deserves to be heard by the masses and not confined to any niche group. Her music is at once passionately open, personal and poignant.

Lyndon Rivers: “Be Your Lover” Ft. Glen Kirton – a step towards mainstream!