Chicago’s Addison Flux is a musical artist and multi-instrumentalist. He’s not going to churn out a bunch of catchy crap your kids are going to sing along to. He... 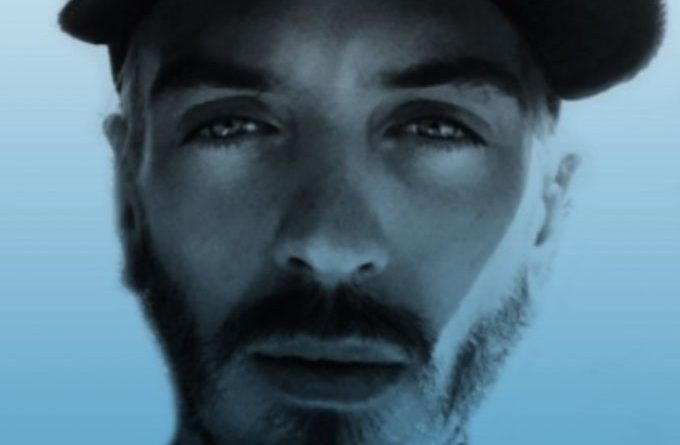 Chicago’s Addison Flux is a musical artist and multi-instrumentalist. He’s not going to churn out a bunch of catchy crap your kids are going to sing along to. He is often challenging to listen to. However learning is the state of being unsettled, and that’s one of the reasons why I love him. His music is brain food. It expands your moods, your horizons. The music teaches you things about yourself, if you let it. When you’re listening to Flux, you’re listening to modern urban music. He’s playing around the melody, looping around the production. He’s playing with an infinite set of beats, you’ve never heard before, and he probably hadn’t either until he cut the tracks. He’s exploring through life with us, the good and the bad. Don’t shun the unfamiliar, welcome it. His album, “Monumental Novella”, alongside “Nature V. Nurture” by Lylantz is one of the most exciting albums I’ve heard in a very long time. Lylantz also pops on Flux’s album often, which is not surprising considering that they’re co-founders of Ethereal Recordings.

It would appear as soon as the opening track “Coyote Songs” ft. Lylantz sets in, that Addison Flux was focused on musicality as a primary guiding force, keeping the listener in metamorphosing territory whilst cranking out the gritty goods. The production is really punchy with strange timbres and falsetto tones well positioned into their own places.

The chest popping bass and snappy snares are designed with plenty of punch-factor on “Head Ass West”, while the listener is left wondering just how particular parts were made. But when Flux is on, he is f**king on.

Flux flexes spaghetti-western sub-tones like a true professional on “Cavaliers” while remaining creative and experimental, helping create the space needed to get you lost in the emotion-provoking music. Flux proves that wearing all the needed hats to create a hip-hop music masterpiece is not a problem. And then contrasts that with a memorable and gorgeous instrumental – “Monumental Concerto” wrapped in a rich classical orchestration.

Through a maddening degree of eclecticism, and a meticulous craftsmanship. Addison Flux draws from a wide and unlikely variety of influences here. On “Strip Poker” Flux is weaving through at least three genres at once, all rooted in Americana and alternative elements.

Amidst the piano strings and haunted rumblings, “Oregon Trail” ft. Wade Haley gives us something intimate and emotionally stirring out of its bluesy soul roots. “Bear Trap” is essential listening, with its organic spaces, pauses, and solaces, between the muzzled, rabid chaos of the singing and rapping. This is a dark and sinister track.

“Field Ten” has the ability to make something haunting and minimal sound complex and beautiful. I can hear serious traces of the legendary Prince genius on “Same Eyes”. This ain’t easy listening for sure but I would rather be enveloped by this fascinating experimental patchwork than be bored with the complacency of urban music today.

There’s no way to listen to this music unless your ears are wide open and you’re ready to have your heart wrenched out by a perpetual dark streak. And that’s exactly what “Cherry Balloons” will do to. This is one of the album standouts, and a great vocal performance by Flux.

If you’re restlessly waiting for music to really revolutionize itself, to catch up to the postmodern hipness literature and film have beaten it to, this is the album, and the acoustic driven “Phoenix!” is the track. In a word – sublime! Listening to its thundering cataract of rhythms and sonic variance from song to song, you’re forced to approach “Monumental Novella” with entirely new ears and expectations.

It’s a lurching soulful roller-coaster ride on acid.  How else can you describe the sonic trip from “Rodeo” to “Anti Ante” – one song is the antithesis of the other.And just when you think the album has finally declared itself, it downshifts into Bowie-esque piano and guitar nocturnes as lush and darkly edgy as you can imagine, on “Reach For The Sky”.

This is heady, indulgent, and exciting stuff. “Monumental Novella” will challenge your appreciation of music. Yet it remains ultimately accessible and awe-inspiring, as surging textures blur into melodic washes that aspire to capture a sound that you have been searching for your entire life.