Formed in 2017, MrKill is a Melodic Death Metal band from Melbourne, Australia. The band consists of a unique mix of Australians, Albanians and Latvians who all live in Down... 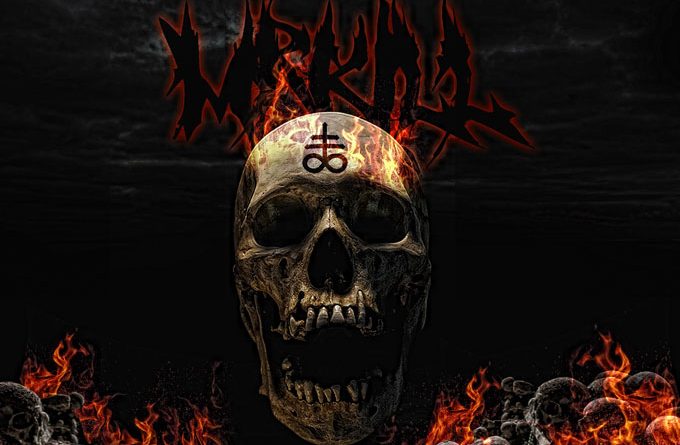 Formed in 2017, MrKill is a Melodic Death Metal band from Melbourne, Australia. The band consists of a unique mix of Australians, Albanians and Latvians who all live in Down Under. The band began with two guitarists jamming in a do-it-yourself home setting, trying to create music that is melodic, enchanting and heavy and chuggy at the same time. MrKill finalized their full lineup and began gigging in early 2018 and has since played at numerous gigs around Melbourne and Bendigo in Victoria, Australia. There are thousands of metal bands all fighting for a little piece of attention, so how do you stand out? You blend the old and traditional with the new and the cutting edge.

What you get is “Valiant Amusement”, the brand new single from MrKill, which combines each band member’s roots and modern percussion, heavy guitars and innovative use of effects, plus a sensibility you just don’t get from all the dime-a-dozen wannabes trying to conform to the record company sound.

This record is just as likely to make you start a spontaneous pit as it is likely to make you paint your face all tribal and stalk out into the outback. If you’ve ever felt alienated by this disposable culture then you’ll relate to this band and if you ever need some glorious riffs and harsh growling vocals to get your day going then this is the track for you.

Bolstered by a truly thrilling, widescreen production job, the band’s eclecticism finds true focus here. Resulting in a track with equally absorbing instrumental parts that fit together seamlessly and with real venom driving its delivery.

“Valiant Amusement” delivers its ferocity quickly, making it all the more effective in its one-two punch aggressiveness. It is a pure death metal track with plenty of melodic groove that captures pummeling drums, monstrous guitars, and iconic roars.

From deep chugs, sonic high notes, shredding and dark drawn moments, MrKill captures such a wide range of energy to be experienced. And their ability to maintain drive and balance helps provide the foundation that allows the track to excel. MrKill take all the best parts of their craft and combines them into one outstanding art.

The music never stalls or feels tired, showing that MrKill really are one of the more fresh and urgent death metal bands currently making music. They sound tight and consistent on “Valiant Amusement”, with not a subpar bar of music to be found and a heady concept to allow for the song to develop toward unexpected, epic heights.

The heavy guitar riffing and incredible drumming remain at the forefront, together with the vocals as MrKill always know how to get the balance right. They stick to a melodic concept and pound their way through an emotional backdrop while displaying their virtuosity amazingly. And the effect reached here is stunning powerful and polished. It is another great example of listenability in the new millennium of melodic death metal.