Born in the city of Baltimore, King Harlem is a talented hip hop/rap music artist whose passion for music started at the age of 12 years old. Rapping and freestyling,... 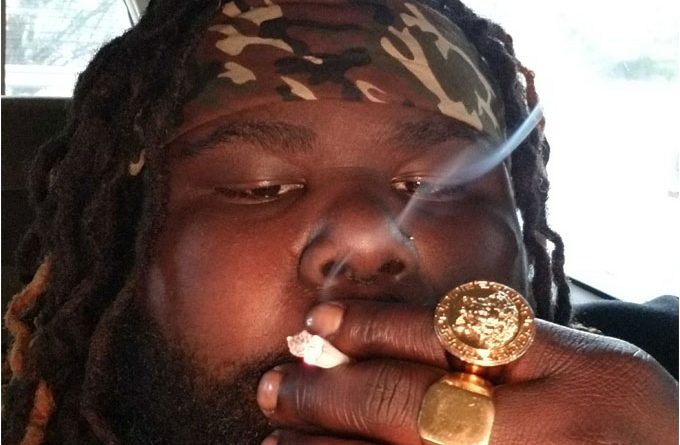 Born in the city of Baltimore, King Harlem is a talented hip hop/rap music artist whose passion for music started at the age of 12 years old. Rapping and freestyling, he decided to explore and pursue his craft bringing a fresh sound to the table. Growing up in the east of Baltimore where hip-hop culture is heavily influenced; rapping came naturally for King Harlem. He was shot 9 times on the 23rd of May, 2007 and believed to be dead by Police, who communicated this to his mother. His brother had succumbed to the same fate before then. However King Harlem awoke on the 5th of June and seven years down the line was able to overcome a series of surgeries to get back on his feet. These events only strengthened his passion for hip-hop, and today he is an upcoming rap artist in the music industry with aspirations to reach mainstream hip-hop platforms. 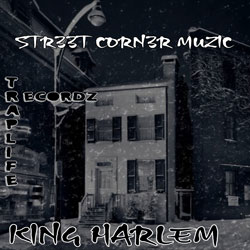 King Harlem is currently working on what he calls a Traptape, entitled “Ghetto Poetry”. “It’s not a mixtape,” says King Harlem, “We don’t do mixtapes. We make traptapes. I’m in my own lane!” he confirms. In the meantime he has dropped a couple of singles and an EP called “STR33T CORN3R MUZIC”.

King Harlem is impressive to say the least. If you don’t like him too bad, you just may not understand him. Some people talk it and others live it, he has done both, according to his track record. He has the energy and talent to rap amusing circles around most of his peers.

“STR33T CORN3R MUZIC” is a mixture of grit, love, anger, pain and unrivaled charisma that adds another notch of success to the belt of a man whose career is heading towards the next level. After listening to this EP completely through once, I knew I really liked it, after listening to it again it grew on me even more. 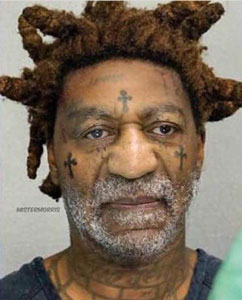 All the streetwise tropes are here – money, drugs, guns and pussy, making it really hard for hardcore gangsta rap and trap lovers to ignore.

Nobody will ever be able to say they’ve experienced all there is to life. However, from the outside looking in, and listening to the tracks on this EP, one might look to King Harlem as someone who has seemingly experienced much of what life has to offer.

From “Bill Cosby” to “Nu Cheese TV” and “Diary Of A King”, King Harlem delivers the kind of wittiness and unapologetic audacity that cultivates this EP and its storytelling. With ear-grabbing flows and invulnerable gangsta rhetoric, King Harlem’s style and subject matter marks the occasion marvelously.

“Diary Of A King” features malicious sounding production work, intact with trunk-rattling drum programming and dark pianos.  King Harlem flexes here, showcasing his appealing rap flow.  While he’s confident, he’s equally chill and relaxed. The tempo is slow, while the drums have the trap written all over them. 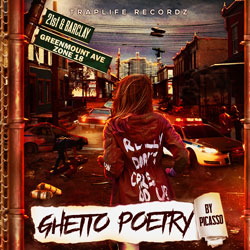 Keeping the collaborative spirit alive, “KING HARLEM x FUK SAYCHEESETV DISS” is dark, cinematic and badass to say the least. King Harlem possesses an uplifting and resolute nature. He slices right through his verses, keeping it 100.

King Harlem comes across as the kind of artist that shines when the polish of mainstream-type radio singles don’t get it in the way of his agenda. The chilling chimes that play against the trap percussion on “N3V3R B33N + GHETTO DREAMz + KING HARLEM”, are met with fittingly low-key and almost wispy performances from King Harlem and crew, which perfectly plays into the overall tone of the sparse production style.

“STR33T CORN3R MUZIC” displays a King Harlem who is at the top of his game, and also highlights just how important the chemistry between the emcee and the production is.