“Might As Well” is an announcement of hickey’s arrival!

It’s a challenge today to find rap you can listen to, much less enjoy. The advent of mumble rap has complicated matters further in a genre that already had... 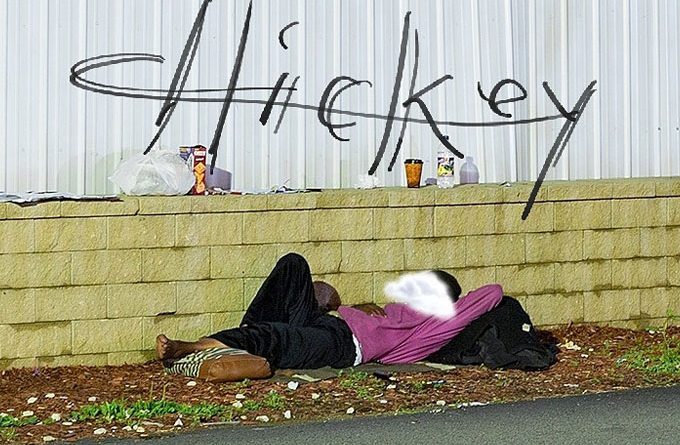 It’s a challenge today to find rap you can listen to, much less enjoy. The advent of mumble rap has complicated matters further in a genre that already had to deal with crunk. Due to this, when one finds a rapper worth a damn, it’s necessary to laud their praises to assist the genre in rediscovering its true bearings and legacies. There’s a new name to add to the list of approved rappers, and that’s hickey. On his most recent single, “Might As Well”, the Milwaukee, Wisconsin-based artist presents himself as a strong wordsmith and storyteller, one who doesn’t sacrifice lyrical depth for cheap hooks. The thoughtful, inward-looking content is as fresh as the synth samples used to carry the song along, while the bass-heavy beat provides the necessary muscle to support his sharply lyrics perfectly.

hickey is not new to the scene – the 20 year-old’s involvement with music dates back to 2012 – but he’s obviously been developing a voice and reaching new heights, since he started getting involved in every aspect of his production and writing his own songs. His tone and flow are what really pulled me in.

The way he changes the pitch of his voice makes him that much different from the typical rapper style and I’m definitely a sucker for a good beat and unique sound. However as shown by some of his previous releases it doesn’t matter whether the beat is fast or slow — all that really matters is that hickey’s voice is on the beat.

And this is where we have to delve into the content – hickey is not wasting an inch in his storytelling – the fact that he squeezes so many layers into his writing in just over three minutes, kind of blows my mind – I initially thought I wanted more length but repeated listens just exposed more details to unpack from these bars.

With the kind of burning, ardent but thoughtful and smooth delivery, flavored by a melodic twist which defines his lyrics, hickey’s linguistic achievements will hook your attention. The result is an artist who is growing ever sharper, galvanized by the level of his craft.

“Might As Well” is an announcement of hickey’s arrival, and will certainly win him some new fans as well as satiate his dedicated following. I’m not going to claim that he corners the market in atypical party hop, but this track come from slightly left field and transitions close to the cusp of transcending genre.

hickey feels comfortable and sounds great reveling in his art. Maybe it’s his easy-going style, or maybe it’s the way he raps about relatable, tangible things, which makes him so captivating.

The way he can describe his experiences is top notch. hickey says stuff we may have all heard before, but thanks to his unique flow, feels entirely mesmerizing. He leaves his mark on your ears with “Might As Well”, and will be quickly making his way up the hip hop ladder. All-round, this is a quality project.