Singer, songwriter and rapper, Dutch Digler is originally from Baltimore, Maryland.  In 2009, Digler moved to Germany, where he collaborated with the publishing company Music Supervisor and EMI Director,... 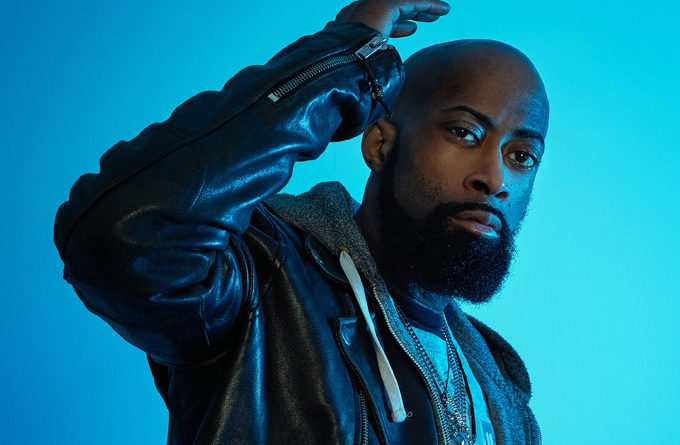 Singer, songwriter and rapper, Dutch Digler is originally from Baltimore, Maryland.  In 2009, Digler moved to Germany, where he collaborated with the publishing company Music Supervisor and EMI Director, Andre Van Veugt. Digler started working with Universal Music and developed his skills as an artist, performer, manager and businessman. He currently works in Copenhagen, Denmark as a published artist/songwriter and is signed to an independent label called Affiliated. Digler recently dropped his first official single release, entitled “Killa Queen” ft. Gavin. Dutch Digler has a voice like liquid soap, making him one of the more interesting underground crooners of our modern times, and he’s equally comfortable singing or spitting bars. 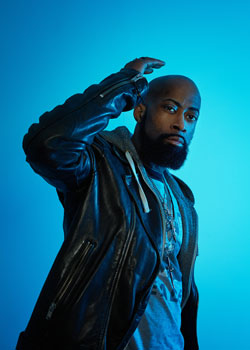 The super talented artist bridges all of his talents into one place on the smooth and glossy “Killa Queen”. There is a cool suaveness to Digler’s work that translates on this track. He slips in and out of various stylistic flavors, always keeping a soulful spirit to it and keeping things grounded in his influences.

“Killa Queen” ft. Gavin is undemanding and, quite simply, feels insanely cool. It’s both bouncy and smooth, making it incredibly satisfying to listen to. Digler sounds best when he’s effortlessly concocting Hip-hop-focused R&B, which is exactly what he and Gavin delivers here. Dutch Digler is like a prime example of a musician experiencing a mighty come-up out of nowhere.

Given Digler’s incredibly distinct pipes – rapping and singing – which radiate with personality, the song also thrives off of some neo-soul awareness emanating from the artists and production. The production is adventurous, blending old-school sensibilities and contemporary sounds seamlessly. It is a crystal clear and maximized musical gem.

It seems that every other week hip-hop and R&B fans proclaim the death of one of these genres. However, whenever people try to demonize modern urban music they conveniently leave out some of the genre’s brightest artists – or because they’ve simply ignored them, or because they still have not heard them. 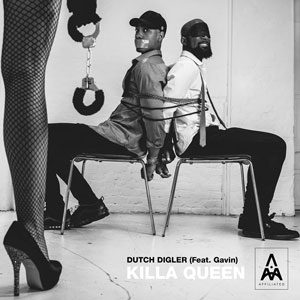 One of the latter examples of this comes from Dutch Digler. He is one of those artists that will give fans a reason to enjoy modern urban sounds again. Digler isn’t afraid to mix it up, as he combines elements from all corners of hip-hop, R&B and Soul to create a collage of urban sounds that is a treat to listen to, and where the magic never fizzles out.

He truly starts off his official recording career with a solidified sound and aesthetic, on a sonically focused project. In the era of mumble rappers and trap music, this track is a refreshing reminder of what modern urban music can be. Digler makes a statement in “Killa Queen” ft. Gavin which comments on our wild world of sexual fantasy.

The track is fun, groovy and fresh, but where Digler really shines is his creativity and sheer love of music. His music has authenticity, creativity and most importantly, it is just good old-fashioned great music. If you’re not already listening to Dutch Digler, you need to be. I highly recommend this track as an introduction.

EZPOWELL: “Every Face I See” – a treasure for the ear