Lynne Taylor Donovan has been doing this for so long that she has fans from all generations and with a wide range of stylistic preferences. A recognized veteran of... 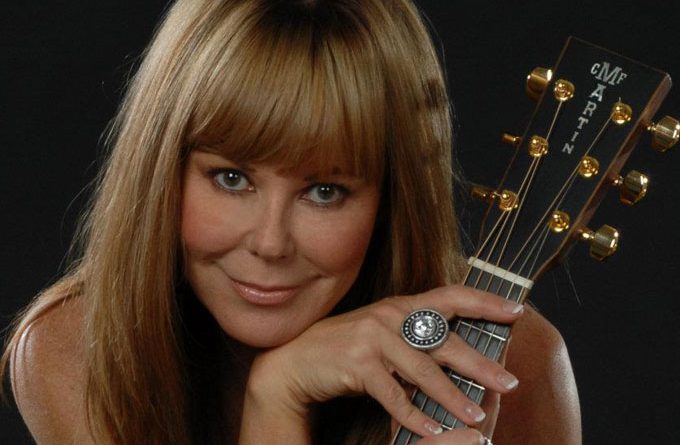 Lynne Taylor Donovan has been doing this for so long that she has fans from all generations and with a wide range of stylistic preferences. A recognized veteran of the Canadian country scene, Donovan has been serenading and winning over fans around the globe since she was a teenager. Her unique vocals are incredibly captivating, immediately when you hear it, you will be hooked into her musical journey and wanting to hear more of her chill inducing voice. Interestingly many tracks in her catalog have a traditional country sound which is blended with modern influences. This will appeal to fans of both traditional and modern forms of the genre but so much more than that, this work displays Donovan’s ability to combine the beautifully crafted storytelling nature of country music with a blend of genres to create little musical masterpieces. Being the time of year it is Lynne Taylor Donovan has turned her attention to Christmas.

Christmas songs, are sometimes a hard sell to fans because there is inevitably much overlap in song selection with other artists. But wise as she is, Donovan oversteps the sweet, but worn out classics, and selects an honest and unassuming original, written by Tony Koenen, entitled “Dear Santa”. Good songwriters – like Koenen shows himself to be here – have a particular knack for creating a story and instilling strong emotions but what Lynne Taylor Donovan has done here is truly special.

With lyrics such as “It seems the more we spend the happier we think we’ll be” and “It’s not the gift, it’s the thought, and I’ve thought this one through.” It is clear to see that she has a natural ability to vocalize lyrics into emotions, and emotions into a great story, and develop that into a brilliant track.

A beautifully well produced and intelligently written track, it makes for the perfect single to showcase the feel for Donovan’s take on Christmas. Which ultimately should be our own take on Christmas, over and above the religious connotations of the event.

Which inevitably brings me to what consider the most impacting line in the song: “Giving of a gift is so easy but giving yourself makes wishes come true.” Now that’s really where the ultimate joy and happiness resides, and Donovan’s nuanced voice perfectly communicates this.

The track is the perfect melting pot of high quality vocals, enchanting lyrics and a nod to what should be the real spirit of the Christmas season. If you’re familiar with Lynne Taylor Donovan, you’ll already know she is something special. If not, then she is the best singer you’ve never heard of.

But not in the way you imagine – no histrionics, wailing or warbling for Donovan, who’s able to take a simple song and make it better. She sings with an ease which is just perfect for her music, expressing great emotion with an appealing gentleness and total honesty. The combination of the great songwriting and Lynne Taylor Donovan voice makes for a record that will be played again and again during the festive season.

Alen Vido: “Rock To This” boasts an exuberance that is contagious!