It seems like no matter what creative project Johnnie Cleveland aka JC turns his hand to he’s consistently great at it. On his latest release, “The Rain” ft. Anna... 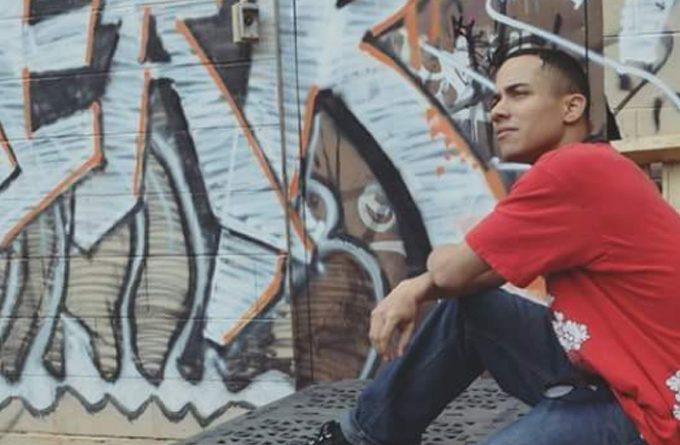 It seems like no matter what creative project Johnnie Cleveland aka JC turns his hand to he’s consistently great at it. On his latest release, “The Rain” ft. Anna Peterson & Ezra Herdocia, JC pays painstaking attention to detail to the genre-blend, with soulful motifs, huge momentum-driven drums and a constantly shifting vocal style that pays tribute to an eclectic selection of influences. The track has a very compelling rhythmic core that is sure to get your head bopping and toe tapping. A glorious song that is beautifully atmospheric, yet the composition is not over-the-top. “The Rain” is another track reminding me that exceptional musical performances, in the modern era, is not only a reality but an opportunity to squash naysayers that declare good hip-hop music ended with the 90s. I say that as one of those very individuals and I can’t begin to tell you how elated I am at being proven wrong.

Johnnie Cleveland uses sound, both sonically and vocally, as a means to convey a narrative. Thematically, that narrative speaks to concepts of awareness and introspection. However, where most emcees use a pointed and direct approach, JC allows the overall atmosphere of his music to help convey his message, alongside the lyrical narrative. 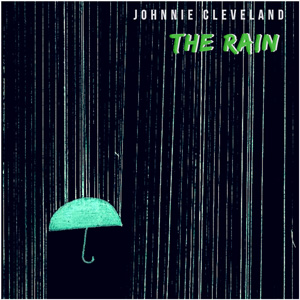 It is a triumph of creativity and musical dexterity, proving that imagination is superior to logic. The result is a positive track that buzzes with authenticity and pride. The recording is replete with a beat that is interesting enough to offer up new nuances on repeat listens, but not overly intrusive outside of the thumping drums.

Johnnie Cleveland aka JC is an embodiment of real rap in a production heavy hip-hop environment that has very little care for bars. Rap is no longer strictly about an emcee’s lyrical ability, there is a medley of instrumentation and melodies that need to come together in perfect harmony to create the sonic excellence that fans demand to hear today.

JC proves with “The Rain” ft. Anna Peterson & Ezra Herdocia, that he can tend to every angle with equal dexterity. He has a message of excellence that he is attempting to establish within the underground hip-hop community. It is clear that he is more than just a rapper, as the single was produced, written and recorded by Johnnie.

Of course running through his song playlist, none of the above skills take anything away from JC’s wordplay, metaphors, and ability to ride the beats. Unafraid to move away from conventional norms “The Rain” sums up the juxtaposition of his styles and the organic evolution his music takes on each release – from “Meraki” to “Kiss The Sky”, and now the latest track.

Based in the Bay Area, and currently living in Novato CA with his son, daughter, and wife, Johnnie Cleveland has his own independent label JC Music & Media and also spends his time creating a web series called Rhythms With JC, where he makes live beats on the spot from kits he created from scratch. Clearly this is the mark of a man on a mission!

The Band of the Hawk & Noah Archangels – New Album “The Maschine Wars: LevitiKush”