BlueStar is an American DJ and producer who started to make music with his keyboard when he was 11 years old. He has released a string of singles, as... 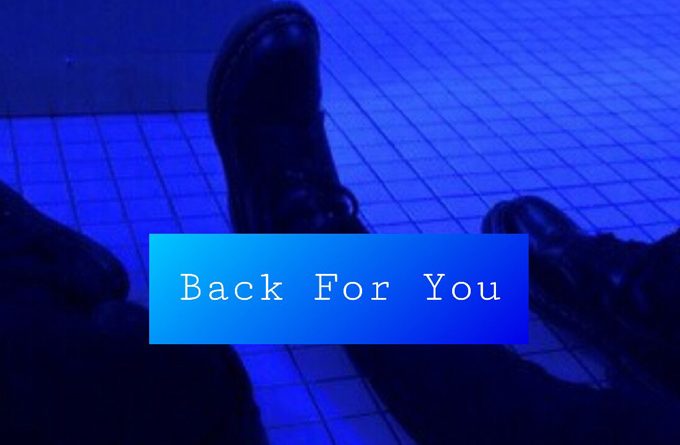 BlueStar is an American DJ and producer who started to make music with his keyboard when he was 11 years old. He has released a string of singles, as well as an album, entitled “Unmistakable Expression”. His latest release, is the single “Back For You”. It has a brooding intensity, where deep emotion comes through in subtle string arrangements that are the musical equivalent of a trembling heart. There’s a mood of dreamy melancholy, enhanced by a production that’s opulent without being ostentatious. Indeed, sumptuous and accomplished as it is, “Back For You” echoes great electronic downtempo and ambient records, in that it is charming, fascinating and a touch mysterious. And while he doesn’t purposefully attempt anything exceptionally groundbreaking, BlueStar opts to set the standard for somber deep end grooves that favor taste and subtlety over bombastic machismo.

BlueStar’s music is largely characterized by edge-of-the-dance-floor grooves best played at 3am. For those who dig downtempo heroes and groove based productions, “Back For You” will likely hit the sweet spot. BlueStar’s inspiration grows with every release, culminating in the exceptionally crafted latest release. 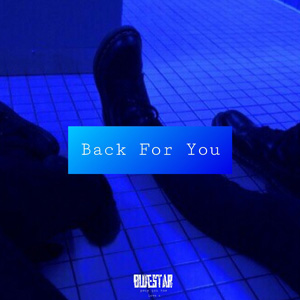 His tracks come together with a rich organic feel providing insight into his skill as a producer, and his records display a bewildering number of diverse instruments. What sets BlueStar apart, including on this new release, is his taste for how to utilize the kind of electronic tendencies that modern technology allows, while still maintaining an organic sound.

The most impressive thing about “Back For You” is how rich and uncluttered it feels. BlueStar nails a singular focus that seems difficult to attain with so many layers and such a resonant sounding assortment of sounds. It’s got taste. It’s propulsive. It’s beautiful with knock out strings, and a spark of wonder infused within it.

Despite the layers of sound, or any presumed complexity, BlueStar seems to be comfortable on a proven formula that works wonderfully for him. For those new to BlueStar, like myself, this track speaks loudly about his strength as a producer and composer.

Be inspired by his choice of instruments and hear how he crafts elegant and rich textures that literally will never grow old. On “Back For You”, BlueStar presents the listener with a three minute tapestry of lavishly crafted lounge sounds that traverse a luxurious electronic musical world.

The overall lush nature of the record lends itself to an immediate listening experience – the track invites the listener into its particular zone and groove, in an immersive manner. There’s a consummate blend of individual sounds that converge seamlessly to lull one into a serene world of electro-bliss.

What’s mesmerizing about this track is the combination of strings and how BlueStar manipulates them in his soundscape. “Back For You” is certainly a well-constructed and realized musical creation, with the added, advanced conceptual depth that BlueStar’s notable contemporaries often do not manage to subtly inject into their compositions. The technical proficiency is abundant at every turn here, but so is the emotional depth.

BenKi: “Were You Always Like That” – naked and genuine!