Mackenson Damis artistically known as Mack H.D, is a young music producer from New York. He fell in love with the craft at fifteen, after listening to “How We... 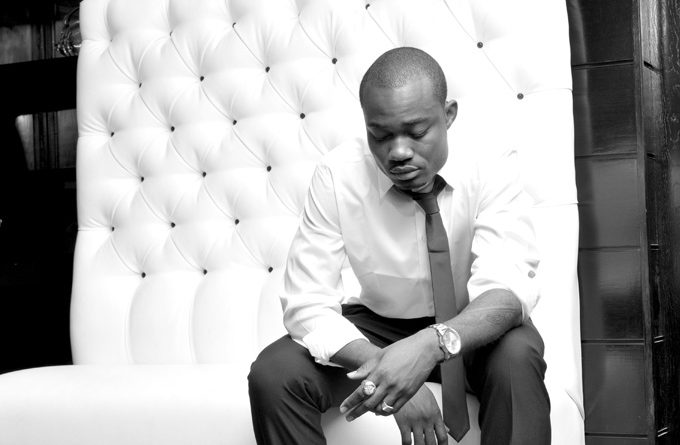 Mackenson Damis artistically known as Mack H.D, is a young music producer from New York. He fell in love with the craft at fifteen, after listening to “How We Do” by The Game. After the death of both his parents he moved to NY to live with his older brother, where he began to learn the art of beatmaking. By senior high school he was doing dozens of recordings for local rappers in his area. Mack then decided to drop out of college to pursue a Music Producer/Engineer career, but after struggling for 4 years, he fell back on his studies to complete a degree in science. Now an accomplished graduate, Mack H.D is back in the game, and has just released a brand new single, entitled “FotoLove” (ft. LS). 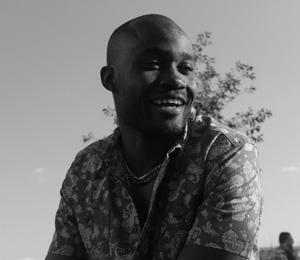 The track is evocative of a drive down the coast, the summer breeze whipping through your hair, as you try to hash out everything that attracts you to that special lady. It’s a record filled with moments of euphoria and pure bliss in equal measure.

“FotoLove” (ft. LS), with its beautifully crystalline saxophones, has an airiness to it that feels like a moment of pure contemplation. Here, Mack H.D looks out through his sentimental perspective. It’s one of those gorgeously serene moments, loaded with so much personal weight. Its sound is a breezy electro-pop style that contrasts nicely with the track’s lyrical concerns.

A syncopated counterpoint between bass and the keys starts the track off with insistent percussion, before the melodic sax and languid chords enter into play. The arrangement includes an infectious vocal hook slowly modulating through the track – resulting in another captivating element in a song full of them. 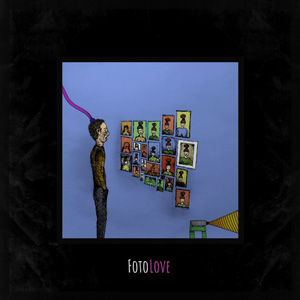 The track is full of funky bounce and smooth transitions that will have you bobbing your head. “FotoLove” (ft. LS) is a soothing and relaxing approach for the Mack H.D. It’s a snapshot of a colorful and inspiration filled mindset, and ends up standing head and shoulders above the rest of what’s currently on the market.

There is a feeling of magic being whipped into the mix. Style should be the name of the genre that Mack H.D is making strides in, as his sound can barely be classified into any one single category. It all manages to work, creating a unique hybrid of music that should appeal to people of diverse tastes – from electronic through to pop.

Taking everything into consideration, what you end up with is a track that’s better and more complex than the sum of its parts. There are no flaws here, and there’s so much good about this release that you shouldn’t ignore. It’s a real grower, which makes it a good listening experience with staying power.

There’s enough going on “FotoLove” (ft. LS) to make sure that it won’t be dropping off the radar anytime soon. The key element, is without a doubt the saxophone which carries the dominant melody – an instrument largely ignored by modern music producers, but so stunningly brought to life by Mack H.D on this track. Mack H.D is probably one of the most interesting new music producers that I’ve heard in a long time