“Prototype Musik” by Auckland, New Zealand producer, Marc Chemali is hands down one of the best electronic albums I have ever heard in a long while. Brilliantly composed, produced,... 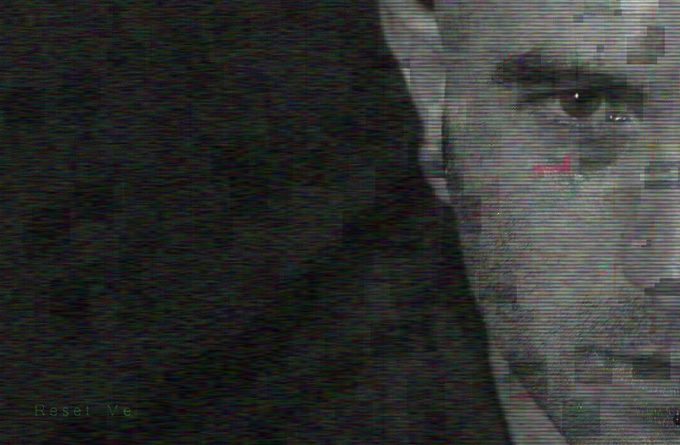 “Prototype Musik” by Auckland, New Zealand producer, Marc Chemali is hands down one of the best electronic albums I have ever heard in a long while. Brilliantly composed, produced, and imagined from beginning to end. It’s one of those albums where you can tell that a great deal of thought and intentionality is put into every note, and every little sound. Recorded between 2014 and 2018, this is Chemali’s first solo electronic album. Usually operative in the soundtrack sphere, Chemali has also worked with some upcoming acts who are in the New Zealand charts, such as Racing, and Eden Roberts, a former X-Factor contestant.

The album “Prototype Musik”, is a creature of beauty and precision, as Marc Chemali proves that he is a creative artisan. Moving between downtempo ambient to upbeat industrial, and a few diverse electronic flavors in between, his songs can often conceived as complex, multi-dimensional structures. From the snappy opening cut, “I Am Alive”, Chemali holds nothing back.

The tracks are massive in scope. The emotions come full bore. The textures and depths of field are incredible. But the drama is never overdone. The album’s bold ideas and granular synth techniques combine in ways that few other current electronic artists could imagine, let alone execute.

The expansion of electronic musical horizons is evident in the new album. Its synthesizer ancestry is enriched with a dizzying array of styles and genres, moods and soundscapes. Yet under the percolating keyboards Chemali is not averse to applying percussive power, whether that be the throbbing synth bass of “ICU” or the dynamic drum track on “Reset Me”.

Excellently crafted beats emerge throughout the album, and can also be heard on the booming “Origin” and the fast-paced “Sky Hook”. This certifies that Marc Chemali is not just a cultivator of sounds and atmospheres, but has all the required know-how to create sturdy driving rhythms.

In between, he lets his mind expanding tones and textures dazzle on varying sonic planes. Starting off with the beautiful simmer of “Airlock” which has all the elements to soundtrack a sci-fi movie. “Voyage” is even more of a cinematic soundscape, with an ominous intro and tantalizing build. It has the ability to encapsulate the complexities of our inner thoughts.

There are shades of Vangelis’s eternally influential Blade Runner soundtrack and the electronic tinkling of Brian Eno. Emerging from this noir atmosphere comes Marc Chemali’s pulsing orchestration. Here he reveals another one of his great strengths – fusing technology to human emotion.

Despite the synthetic instrumentation, there’s an animate, natural feeling to his arrangements, which again comes to the fore in the swirling string motifs on “Hyper Love”. That’s also in part due to the fact that Chemali’s uses both digital and analog synthesis in his productions. His music tends to evolve and grow like an organism, never getting stuck in flat, symmetrical loops that still afflict many current button-pushers and laptop musicians.

“Prototype Musik”, delivers such a satisfying sound that it’s pretty hard to find any faults with. Another of its major strengths, is the fact that it feels like a cohesive record, to be enjoyed from front to back. It demonstrates Marc Chemali’s strengths as both a producer and composer of very powerfully emotive music.

Lyndon Rivers: “Count On Me” – a collage of funky quirks