Looking through his life story, it’s clear that Mar$ Noel has been around the block and back again…literally. He migrated to New York USA, from Georgetown, Guyana, during the... 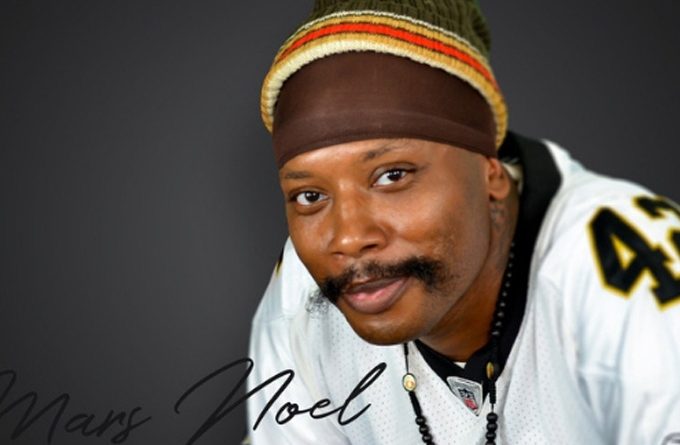 Looking through his life story, it’s clear that Mar$ Noel has been around the block and back again…literally. He migrated to New York USA, from Georgetown, Guyana, during the summer of 1986, and was years later, eventually deported back home for crimes committed in the USA. In between these two turning points in his life, Noel grew his passion for the craft of Hip hop and Rap. After High School in 1997 he served as an intern as a part of the street team promotions for major/indie label JMJ records, and multi -platinum selling rap artist ONYX. A year later he started recording in Atlanta Ga, with Calloway Productions and also started to work on his first full length EP at Studio One Recording Studio under the tutelage of MC/Producer Lion Heart.

Following an unsuccessful attempt at a recording contract and being enrolled in the US Navy, he relocated to San Diego Ca, where he recorded a demo song for producers DJ Quik & Dr. Dre. Unfortunately, this situation never materialized. In 2004 he missed yet another opportunity with a major record label due to being incarcerated. 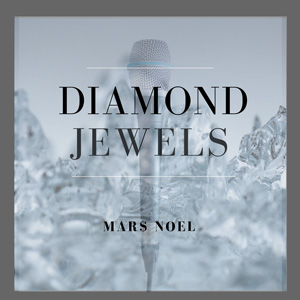 His deportation was soon to follow. Currently working with New Dawn Music Group, All Rise Nation, and Duke Box Beats, Mar$ Noel has dropped his latest single, “Diamond Jewels”. This track lets you know how powerful hip hop was in the 90’s, with its creativity and awareness.

Mar$ Noel grew up in those times, and raps the way mainstream artists should be rapping, if only they could. The boom bap styled beat is tight, and lyrically the rapper stands on solid ground. Very melodic, powerful and hypnotic, his raw and gritty voice in combination with his rough, hardcore sharply focused lyrics makes for a great listening experience on “Diamond Jewels” .

Noel is the classic hip hop incarnate. His ability to utilize imagery just from the ambience of the song is amazing. If your head isn’t furiously bobbing to this beat, you’re either tone deaf or just aren’t a fan of real hip hop.

The beat is so hard hitting you’re sure to get your neck sore. Mar$ Noel only enhances the experience by riding the beat flawlessly. Hip-hop sound and culture have long been sealed since the days of Grandmaster Flash and the Furious Five, Big L, and DJ Kool Herc.

With his new track, Mar$ Noel, pushes us to look deeper at the origins of that sound and culture. This track reflects the golden era and stands proudly in contra position to contemporary trap and mumble rap. On “Diamond Jewels” Noel gives a voice to the old school hip hop nostalgics, making them feel connected to him individually.

If the hip hop game wasn’t so cluttered with the mainstream nonsense, this work would be easily recognized. Don’t sleep on this track if you want that boom bap sound, with well thought-out lyrics and passion. “Diamond Jewels” should impress a wide number of fans, and may even bring back some of those who have long gone and given up on the game.

Reedukay: “Every Day Motto” – bringing a new light and vision to the culture