Jas Frank & the Intoits: “The Girl from Cherry Valley” – expansive and enveloping

Jas Frank & the Intoits is a music project based in Croatia. Their music has been influenced by diverse artists from different eras, such as Simon and Garfunkel, the... 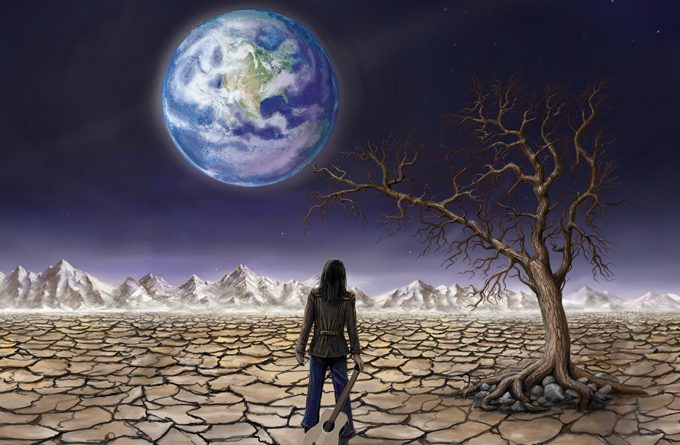 Jas Frank & the Intoits is a music project based in Croatia. Their music has been influenced by diverse artists from different eras, such as Simon and Garfunkel, the Doors and Nirvana, down to RHCP and Gotye, among others. With the release of their debut album “The Girl from Cherry Valley”, Jas Frank & the Intoits seek to blend pop-sensibilities with avant-garde, experimental rock to create a diverse sonic soundscape rich with smart beats, intense funk, and vocal melodies to meant to both, challenge and entertain. Calming, comforting, exhilarating, inspiring, and contemplative. I can think of few pieces of music that can create such a bundle of emotions simultaneously. Perhaps the best of Beethoven, or even Mahler. Jas Frank & the Intoits elevate the meaning of pop music. 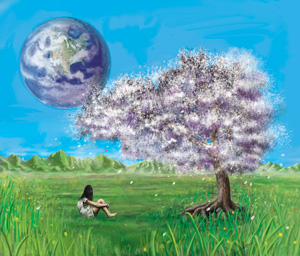 After just a few spins, the new album from Jas Frank & the Intoits lives up expectations you may have. Namely, you get great music, with clean to dirty guitar fireworks, driving and shimmering keys, as well as a steady rhythm section that lead these songs across varying landscapes.

All of these aforementioned elements are at the total service of beautiful melodies and luscious harmonies. The production quality is very high, with a lush, expansive soundstage of great clarity and depth, even on digital. As an audiophile listening through mono block tube amps and planar speakers, I have high standards, and this release is amazing warm and engaging in its dimension.

Jas Frank’s lead is superb, full of moody and poetic imagery all throughout the 10 tracks. She never misses a note or skips a beat, her execution is technically laser sharp, and emotional impacting. Quite frankly, the combination of all these positives make for a unique genre-bending sound that forges some incredible songwriting.

It’s hard to find a band nowadays that can induce you to sit down and just listen to the music and lyrics, Jas Frank & the Intoits is one of them. Once you press play on the opener, “High in Space”, and savor the rhythmic dynamics and the harmonic excellence, it will be clear to you that in a music milieu littered with derivative drivel, this band is truly a breath of fresh air. 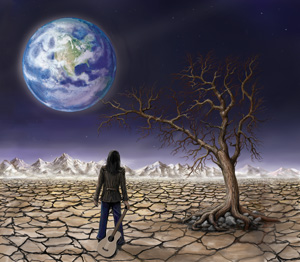 The more laidback, and exquisite sonics of “Human Animal” is so pristine, it’s like the sound of dry twigs snapping on a bed of soft, fresh snow. By the time you encounter the catchiness and accessibility of “So Far Away”, you’ll know that this is one of the best indie albums in many a year, and on many levels.

The music itself is so expansive and enveloping that it cannot be bundled into any one genre, but feels like it should be everywhere. An absolute standout has to be, “All the Highs All the Lows”, with its bubbling acoustic guitars, rich harmonies and counter-melodies. It’s simple in sound, but complex in structure. “In a Hole” is sanded and buffed to the point where it is not rock music rendered in the tones of ambient electronica but the real, pure thing.

Running through “Unlight the Light”, “When the Rain Stops” and title track, “The Girl from Cherry Valley”, the general feeling is that Jas Frank & the Intoits are perfectionists, as the amount of care and precision taken into composing the album is apparent everywhere. Every note from the guitar, crack of the snare, or blast of the bass is perfectly timed.

Throughout the album, Jas Frank & the Intoits develop their strengths, taking what they do best and letting it all out. The record finds the band unafraid to push their sound in a way that feels bigger and better thought-out than what any of their contemporaries are currently doing.  The ambition behind its songs and the enormity of the band’s sound and scope might just be too big for what indie can handle.