Onixonst, is a law student from Newcastle, England, is one of the most consistent young artists in the EDM/ IDM and electronic instrumental scene. Each release offers an intricate... 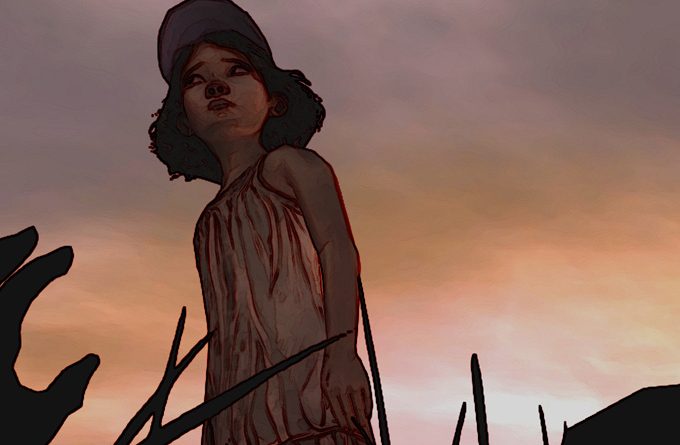 Onixonst, is a law student from Newcastle, England, is one of the most consistent young artists in the EDM/ IDM and electronic instrumental scene. Each release offers an intricate mixture of ideas, melodies, and beats that build on previous works without feeling like he is recycling ideas or resting on his laurels. “Take Us Back”, one of his previous releases, which recently arrived on my desk, is no different – this album is another intriguing addition to my collection and will be on heavy rotation this semester as I write and work in my office, regardless of the intense rhythms and beats.

The 14 tracks represent the perfect melding of diverse sounds, rhythms, ambiance, and thunderous beats. Onixonst sound connects with our core rhythmic impulses while indulging our yearning for the technological. His gnarly experimental arrangements growl over thicker, more driving beats, as techno meets house and cinematic ambient in the club.

On “No Going Back”, epic, heavy strings and pianos mesh with sensual choir sounds to give us something totally different to everything else on the album. In general “Take Us Back” contains music with mind-bending production, and a much smarter layered sound than most of the music you’d go stomp it out to at any of your local events. 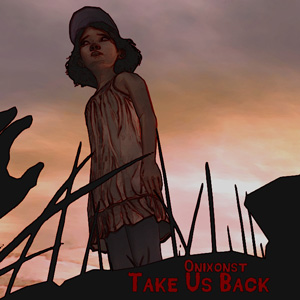 “Broken Toys” is a great example of Onixonst’s synthesis of styles as he lays down thick bass progressions followed by more light-hearted and airy synth parts. But then so is “Long Road Ahead”, which opens up the album, with its growling bass lines and rumbling percussion.

Onixonst’s music is singular and unique in its approach:  Faint melodic motifs may drift across intricate rhythms, groove heavy beats and warm, fuzzy bass lines, which you can savor, for example, on “Starved For Help” and the standout “No Time Left”.

Often exploring a dark and dense palette, Onixonst also manages to convey a sense of angsty mystery. Engaging the listener into hypnotic movement and often escalating toward a physical experience. This happens on tracks such as “Amid The Ruins” and “From The Gallows”.

But “Take Us Back” is every bit as stunning as you’d expect from an electronic talent such as Newcastle-based producer Onixonst, hence surprises await at every turn. Like the earthquake bassline on “Done Running”, or the whistling-like noise and eerie vocal extracts on “Suffer The Children”.

There is an attention to detail in Onixonst’s work that gives each song several layers of intricacies, yet the production itself is seemingly effortless in its execution. This is exhilarating, heart-pounding pure energy, mixed with a palette of sounds that at times may be challenging to some. Practically Onixonst has taken the synthesizer and given it all the room it deserves to shine sonically.

Conceived and produced in a digital environment, the music on “Take Us Back” manages to convey more humanity and organic warmth than typically found in an often cold and sterile genre.  Shimmering with production and creative qualities, Onixonst speaks to both the mind and body. Though it may take you a couple of replays to uncover all of it’s qualities.

Arian Jones: “I Am King” – A liberating listen!