Miguel Paul, in art Eempey Slicker, was born in the Caribbean Island of St. Lucia. Surrounded by the culture of reggae and soca, he still managed to be influenced... 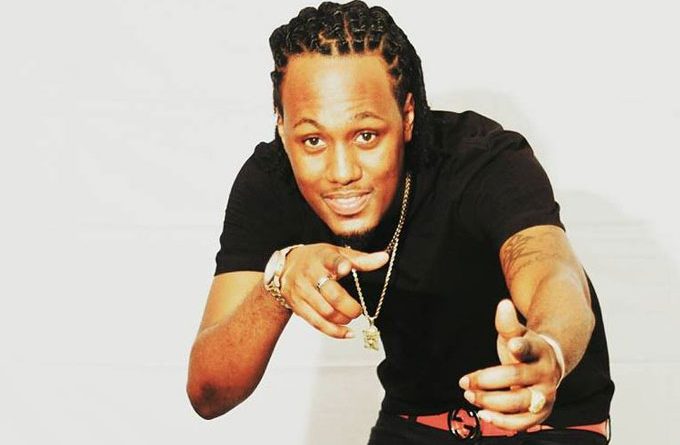 Miguel Paul, in art Eempey Slicker, was born in the Caribbean Island of St. Lucia. Surrounded by the culture of reggae and soca, he still managed to be influenced by Tupac, Nas, Dr. Dre and Eminem. His love for the genres of Rap and Hip Hop grew as he would write songs to the beats of those artists.  He left St. Lucia at the age of 18 when he moved to the UK. Four years later in 2008 he moved to the United States to pursue his career in the music industry. 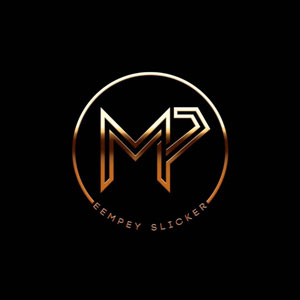 Miguel landed a job at Kimone Music Studios in Long Island with his Sound Engineering skill set. In this position he has been able to rub shoulders with prominent artists and music personalities such as Gyptian, Ricky Blaze and DJ Magic of Hot 97 – among others.

Strongly supported by his mother and brother, Eempey Slicker is on a mission to be heard and to define his place in the industry. Based on the strength of Slicker’s ubiquitous rhythm-driven single, “Groovy Attitude Remix”, has the potential to become a crossover smash. The USA based musician injects his music with EDM flair, Hip-hop urgency and Island grooves.

All the while keeping production values consistent and varied. Listeners will no doubt fall in love with the inimitable instrument that’s front and center of the mix: Eempey Slicker’s honey-tongued voice.

The “Groovy Attitude Ridwaan Remix” offers a different side of the song. It enters as a confident and effortless club jam which changes the game entirely. Eempey Slicker is an artist who knows exactly when he’s done making his point, a skill that puts him above most of his contemporaries just as firmly as his vocal talents.

Those who pay attention know well that Slicker is technically gifted, and he proves that once again this time around. What makes this artist such a refreshing part of the urban music culture is how he stays completely away from the gimmicks and crap that so many other artists in the genre thrive off. Eempey Slicker just cares about making good tracks.

The track is layered and epic sounding with tons of synth sounds, loud brass, and heavy drums that just make the beat so awesome and intense. It is an uplifting mix of dancehall flavors and EDM sounds that prove Eempey Slicker’s talent has no limits.

The “Groovy Attitude Remix” has the sound of an instant hit and is the perfect encapsulation of what Slicker does best – that’s strong, rhythmic music with an infectious beat at its heart. It’s also Eempey Slicker at his clearest. Focusing on just pure vocal strength, which is thrown at you from every angle. Here, the singer mirrors his effortless bravado with sensitivity.

In a world defined by migration, multiculturalism, Internet access, streaming music, and hip-hop. An artist like Eempey Slicker can release his latest record, to a variety of platforms where algorithms are calibrated for the crossover context.

I easily recommend “Groovy Attitude Remix”, as one of the best dance grooves of the year, so far. Its early days yet, but without a doubt this track should be heard in clubs and on beaches for all of the next summer.