Danny Melody: “Pull Up” moves his music to the next level

In an era when music is more accessible than ever and popular opinion unfolds in real time, the span in which an artist’s shine can dull has collapsed. Ten... 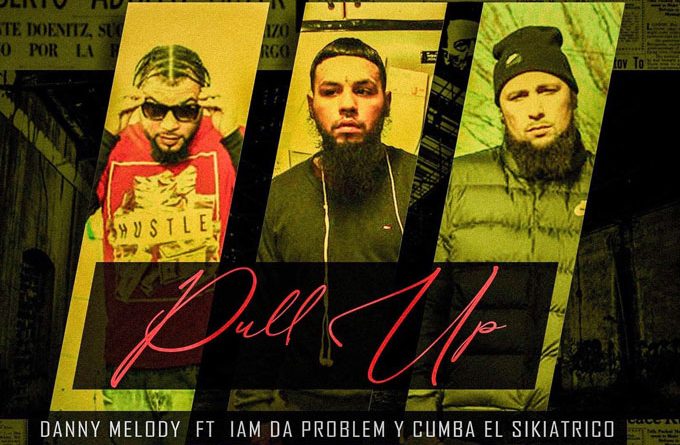 In an era when music is more accessible than ever and popular opinion unfolds in real time, the span in which an artist’s shine can dull has collapsed. Ten years ago, a label might start asking questions after two or three bad releases; today, the wrong Instagram caption can bring a career to an end. It is in this climate that artists face their daily grind to a piece of the marketing space in an ever evolving industry. Instead of floundering about hoping the fans would somehow find them, artists like Danny Melody get down to doing what they do best, pinning their ears back and hammering home the strong points that will influence and attract public consumption. 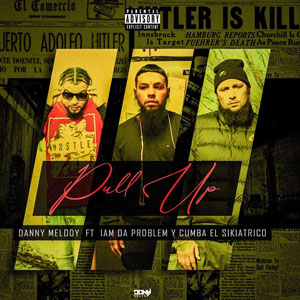 Daniel Quiles, artistically known by his moniker Danny Melody, always enjoyed music. As a child he would mimic songs from his favorite singers and rappers until he knew them completely. Growing older he discovered FL Studio, a Digital Audio Workstation (DAW) for composing music, which he instantly fell in love with.

This offered him the opportunity to move his music to the next level.  Danny Melody’s latest track, created for public consumption, is “Pull Up” (ft. Iam Da Problem & Cumba El Sikiatrico).

Throughout the track, and ably assisted by the features, Danny works hard to deliver goods. From the song’s onset, Danny is in his bag, rapping voraciously over a dynamic electronic instrumental with an angst-filled but confident air. The five-minute plus project places a heavy focus on showcasing Danny Melody’s strong pen game early and often.

Right off the cuff he states his case clearly: “I pull up, I run up. Yeah, I walk it like I talk it. I don’t fraud…” It stands as both a reminder and a statement of purpose for a talented emcee who’s skills bar for bar can’t be denied. 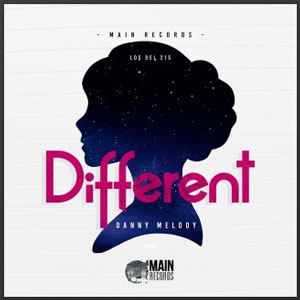 Danny Melody promised much with the release of 2018’s “Different”. Now fueled by the experiences of the past year or so and presented with the opportunity to drop yet another reflection on his lifestyle and grind, and bring with it a more complete record than anything he has released before, we get “Pull Up” served on a platter.

Danny is certainly in another place in “Pull Up” (ft. Iam Da Problem & Cumba El Sikiatrico). “I’m a dog, yeah a dog, but I bite, don’t do no barking.” This is most certainly a track of confident substance.

And if this recording is an attempt to consolidate his name and reputation in the underground game, then “Pull Up” is a winning project for Danny Melody. Filled with streetwise lyrics and raw emotions, the song deals out a swashbuckling perspective of Danny’s mindset and modus operandi.

The song starts building ominously to arpeggiated synth progressions, before the drop of drums marks an unrelenting statement of intent. Danny jumps out with sharp lyrical bursts that manage to capture his frenetic energy and passion.

“Pull Up” (ft. Iam Da Problem & Cumba El Sikiatrico) also forges a perfect balance of melody to keep the track interesting for a wide range of ears. The song carries the raw, kinetic emotion that will make Danny Melody a force to be reckoned with.

Linda: “Take Me I’m Yours” – open, vulnerable and relatable

Te Mana: “When I’m Not There” cuts through the white noise in music today