XanderJay: “INFO” will resonate with many right from the first bar 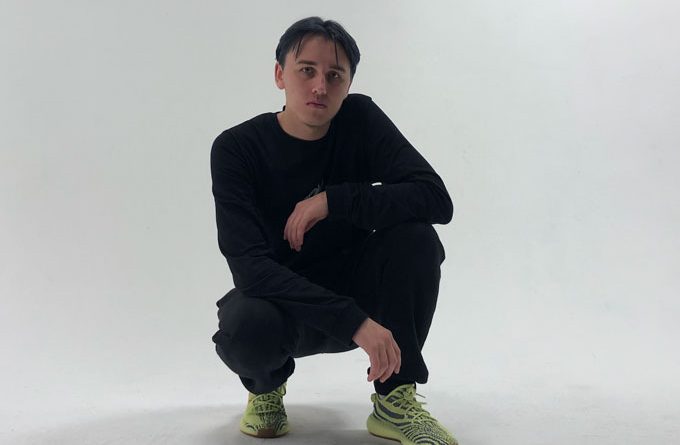 XanderJay is 20 year old urban music artist currently living in Los Angeles, CA. Inspired by the likes of Jahseh Onfroy (XXXTentacion) to start making my own music, XanderJay has dropped his latest single “INFO” (Prod. Benihana Boy). Much like his influences, XanderJay also uses styles and techniques that can stand outside of hip hop, blending his sonics with flavors of indie, alternative, and pop. On his latest track he is probably at his most catchy and conservative by staying within the boundaries of Hip-hop and mainstream rap. He forges a smooth and energetic flow, aided by sharp and focused word play, never missing a beat anywhere along the line.

On “INFO” (Prod. Benihana Boy), XanderJay demonstrates raw energy, but also genuine technique, which together with the beat that is engineered and produced accordingly, shows off a fair amount of polish without being over glossy. A dialed down compression gives everything more room to breathe and makes it easier to listen to.

It also gives the record a more sharpened feeling where small nuances, such as a deep rumbling bass give it that extra oomph when needed, have a much bigger effect. Surprisingly too, the lead voice is fairly clean and dry, so you get to hear every word XanderJay deals out without them being drowned under auto tune and other effects. 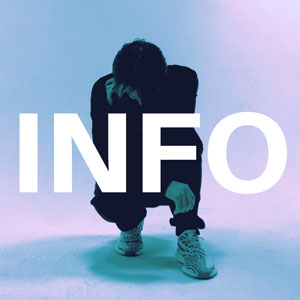 Being mainly influenced by XXXTentacion, I was expecting to hear a ton of weird sounds and effects, with obscure rhymes from XanderJay. Too my delight, it was not to be, as the LA rapper is a whole lot more linear and level-headed in his overall approach, notwithstanding the fact that he has eclectic flavors fraying around the edges of his music.

XanderJay has a sound fitting of rap’s modern moment, with all the elements for on-demand streaming and radio. Moreover, he is not as polarizing as some of his peers or contemporaries, meaning that the casual listener, can easily jump on board.

XanderJay’s vibe on “INFO” (Prod. Benihana Boy), is so chill and cool that it will resonate with many right from the first bar.  He has a similar vibe going on with a previous track “Cold” (Prod. allvert), as well as on “Back” ft. Ben, from his “Constant” EP.

Which leads me to believe that it is no coincidence, but a pondered style choice, which actually suits his voice no-mumble perfectly.  And even though he maintains a restrained rhyme style, the way his flow weaves through this beat is impressive. It’s like delicious sauce spread across a good warm meal.

All of this, at the end of the day, shows that XanderJay really is on a different level to the usual trappers and mumble rappers. I can see it now. His beats, his flows, his vision is far more intriguing. His songs are also usually short, most of them under 3 minutes. He gets in and gets out, never overstating his welcome.

In fact, “INFO” (Prod. Benihana Boy), is one of his longer songs, clocking in at almost three and a half minutes. But that’s because he’s got a whole lot more to say, this time around. I would happily accept an entire album of XanderJay rapping with the flow he is using on this track.

J.Lamaar: “In The Clouds” – crafted to appeal to any generation!

BrandNew: “She’s Gone” and “$ With My Plug” intense and reflective!