Desepray is a recording artist based out of North Carolina. He’s among the wide range of modern-day, independent rappers, who carry the underdog chip on their shoulders, being in... 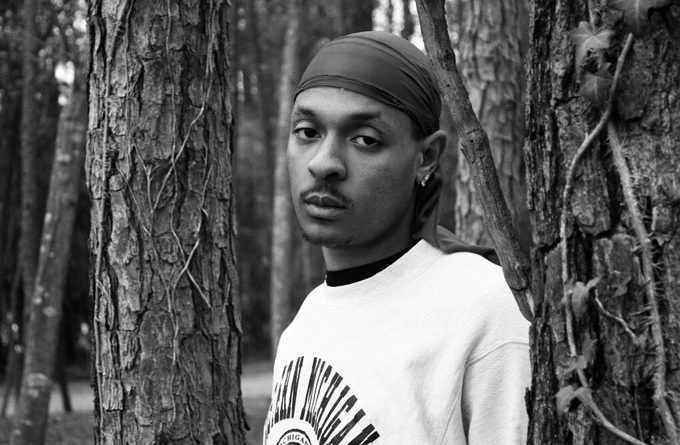 Desepray is a recording artist based out of North Carolina. He’s among the wide range of modern-day, independent rappers, who carry the underdog chip on their shoulders, being in a massive wave of artists breaking out from platforms like Soundcloud and Spotify. With the release of his latest studio track, “It’s Okay”, the NC emcee, looks to assert his place among the best. On his latest release, Desepray makes listeners think with his storytelling raps. But it’s not as jarring as one would think.  Instead, it’s almost relaxing. He has a flow that’s steady and hypnotic, far removed from the shrieks and screams of some of his contemporaries. On “It’s Okay”, Desepray forges a conversational flow, as if narrating a story to an old friend. This makes him both engaging and relatable. 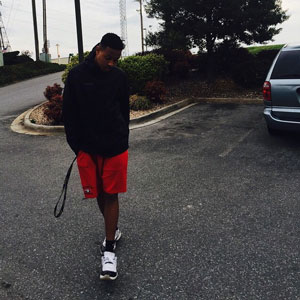 The steady flow on the track constantly remind you of the discipline in the rapper’s voice. Tight bars spat over a very moody bass booming backdrop give it a vibe that’s distinctly captivating, while Desepray hands out knowledge: “I tell my niggas, lead don’t follow, translate hieroglyphs, so you know what I know. Stay in your lane, elevate, that’s the model. Sip less, drink more water in your bottle.” His charm is such that it’s difficult to not agree, or to be in his corner, as he never holds back.

It’s an excellent record with introspective rhymes and top notch production that will help to continue his progression in a career where one has to work hard to make each release better than the last. “It’s Okay” starts off with explicit lyrics and a moody, sometimes somber production and ends up with a more positive vibe.

Desepray takes you on a journey about what’s going on in his mindset. In an era generally mediocre and forgettable, with an abundance of utter corniness, Desepray shows us some quality in modern rap.

Desepray, with a knack for building interesting swells in his storytelling narrative, is more lyrically competent than many of his contemporaries. The most surprising, and impressive element of this recording however, is how Desepray mains a hunger and ambition throughout the track despite a deadpan vocal delivery. 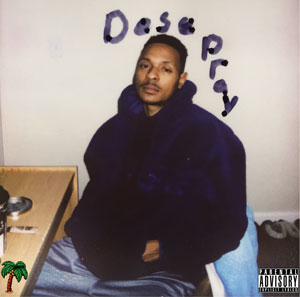 This is an equation hard to achieve for many under similar conditions. There is an unbounded confidence in Desepray’s understated swagger. The song pervades the ears of an audience with cool charisma, never relying solely on the beat to ground the performance.

Combined with Desepray’s message of believing in one’s ability, following through with self-improvement, and avoiding the common pitfalls along the way, the song will manage to strike a nerve with many a person. I will repeat, no matter the circumstances, Desepray has a knack for being incredibly relatable.

Despite any potential complicated wordplay – employed or contemplated – Desepray always gives the impression that he flat out refuses to falter in his delivery and the effect is comforting, as he nimbly and breathlessly drops rhyme after rhyme.

With his lyrics and flow, as well as his own stylistic and creative approaches to the genre, Desepray certainly deserves to be bigger than he is.  But “It’s Okay”…he’s getting there!

BrandNew: “She’s Gone” and “$ With My Plug” intense and reflective!