Born in 2002 in Lincolnshire, England, it took now 16 year old producer, William Jacobs, until summer of 2016 to begin composing his own music, leaving behind his past... 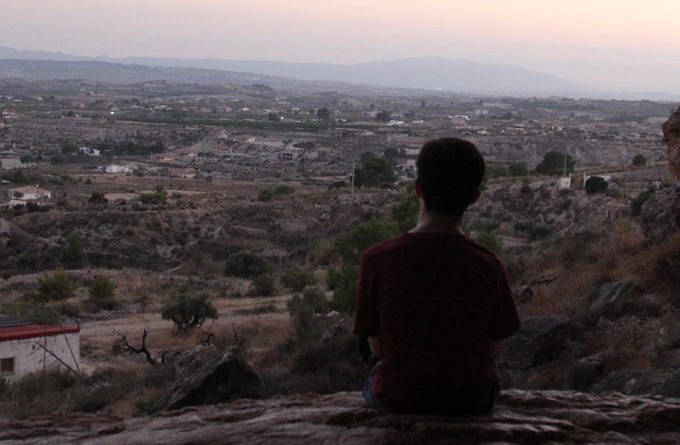 Born in 2002 in Lincolnshire, England, it took now 16 year old producer, William Jacobs, until summer of 2016 to begin composing his own music, leaving behind his past hobby of covering music from video games. With singing being utterly out of the question, he soon began work on his debut album, “The Calm”, creating 10 instrumental tracks which blended his influences of orchestral video game soundtracks with a hint of electronica to build a relaxing atmosphere.  ‘The Calm’ blended tracks that covered piano interludes, soaring orchestral arrangements and electronic music.

The single sees the confidence and scope of William Jacobs’ sound blossom; the track unfolds in ornate, colorful flourishes to reveal an attuned sensibility for orchestral grooves and delicate textures, as strands of elastic ecstasy are woven into ripe, expertly crafted progressions of down-tempo and chill electronica. However, the bedrock of “Vapour Trail” is an acute sense of linearity. 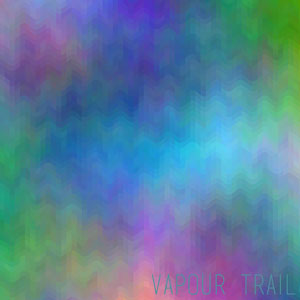 The track is a charming and hypnotic composition that intersperses gentle but determined melody, a metronomic tempo with a glittering display of computerized chimes and gentle ticks of percussion to create the kind of track that so few specialize in today.

Atmosphere is used for greater effect, and maintains a dynamic that allows each element to float gently in and out of the foreground rather than competing for attention.  This is a real accomplishment for Jacobs, and the quietly confident, spirited timbre he sets for the single goes onto yield some really great results.

“Vapour Trail” shows William Jacobs’ acute sense of craftsmanship as notes are plucked and played to stirring, robust effect. And while the composition is hardly a stylistic leap of faith into the unknown there’s definitely a confident and varied use of textures and instrumentation, and it marks a new, very much worthwhile chapter in the young producer’s continuing story.

Jacobs is slowly developing his sound, blossoming from pure instrumental bliss into a unique fusion of his own doing. One of the difficulties in producing such a sonic tapestry as “Vapour Trail” is that it makes all his previous works seem a shade dimmer in comparison.

But then it’s a question of taste, and ultimately, an inevitable consequence of an evolving artist, and art form. The imagery on “Vapour Trail” is fitting, as the track sounds something like specks on skyline line elevating into a higher and higher dimension, growing and then tapering back to its simplest forms, until nothing remains.

This is where Jacobs shines, affecting an entire emotional milieu by juxtaposing sounds to create a cohesive whole. If you have not heard of William Jacobs, I strongly advise you take a few minutes out of your time to check out his discography.

Band Boyz: “Bounce with Me” – a celebration of crossover pride