Real Talk: “Across The World” – immersive, mature, and game-changing! 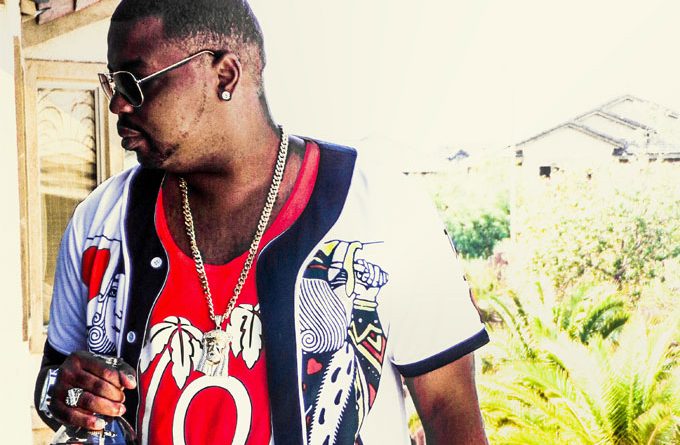 From “Jack Of All Trades” in 2012 and “We Talk N Lej3ndary” to “Black Mozart”, “King Slayer Turn King” and “Moirai” in 2019, Chicago-born Las Vegas fed, Real Talk (The Metaphor Messiah), has been successfully dropping albums while propelling his momentum in the game. Along the way he has done shows in the UK and Germany, and has opened for top players like Wu-Tang Clan and Nappy Roots. Throughout his catalog of songs, the intensity and volume come and go in bursts, pushing and pulling on the listeners’ attention span. And amidst the sonic tornadoes, Real Talk (The Metaphor Messiah) stays perpetually cool and constant, demonstrating a presence few other rappers have. He portrays himself succinctly, your ears wanting to get lost in the sweet noise. 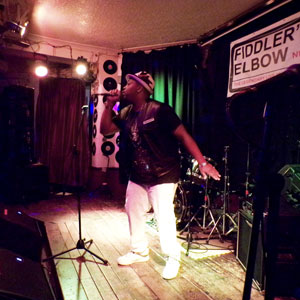 Real Talk’s dynamic performances never tries to outshine nor fall flat against the production, pairing perfectly alongside the quality of the beat. That kind of sacrifice by an emcee for the sake of cohesion is ultra-rare, yet Real Talk does it with ease. He uses his voice and flow to make deeper connections, meaningfully engaging his audience.

Real Talk may not have brought weed rap into the mainstream, but he is setting the precedent with his brand new single, “Across The World”. Weed is a familiar subject, like girls, cars, or money. What he does do is show that brought into the right context, the subject can be immersive, mature, and game-changing.

Real Talk (The Metaphor Messiah) lends a sense of legitimacy to the weed subject, as he speaks openly about Mary Jane without any airs. Not only does that help his credibility, but it shows him forging his own ideas about what makes his rhymes truly appealing. The song he’s crafted here, is brimming with cool swagger and an overflowing sense of earnest realism.

Longtime fans will be relieved to know that Real Talk’s creative, spacey aesthetic is intact. On “Across The World” he has successfully touched down in the land of catchy rap that has everything it needs to be successful: a rich soundscape, witty lines, hummable hooks, and a strong presence from the juggernaut indie rapper himself. 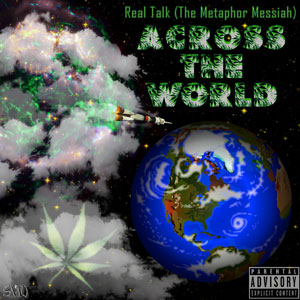 Filled with sharp one-liners and tons of quotables, the song is easily repeatable without giving you a hip hop headache.  The backdrop allows you to concentrate on the actual lyrics and not just the sound of the beat.

Having delivered numerous albums, since 2012, it’s amazing how Real Talk (The Metaphor Messiah) keeps listeners interested and yearning for more material. But he pulls it off, thanks to a great ear for beats and his resonating voice and flow. Real Talk clearly knows his audience and he is sure to please any avid listener.

If you’ve never listened to him, you should definitely try giving this or his latest album a listen, because you’re missing out on something you can get hooked on pretty quickly. With Real Talk’s (The Metaphor Messiah) lyrics, you can’t help but be put in the mood to do something you enjoy.

Real Talk has obviously spent these past years building a reputation amongst his peers and contemporaries, while sharpening an impressive lyrical sensibility to a cutting-edge point. “Across The World” suggests that Real Talk’s all out independent hustle will help him reap great rewards in the near future. This is pure Real Talk (The Metaphor Messiah) at his best.

Chang$: “Off The Top” – a healthy dose of vocal wizardry