A painter and a photographer, Carolee Rainey has found an advanced creative comfort in songwriting. Her passion for music was re-ignited after attending a Rickie Lee Jones with a... 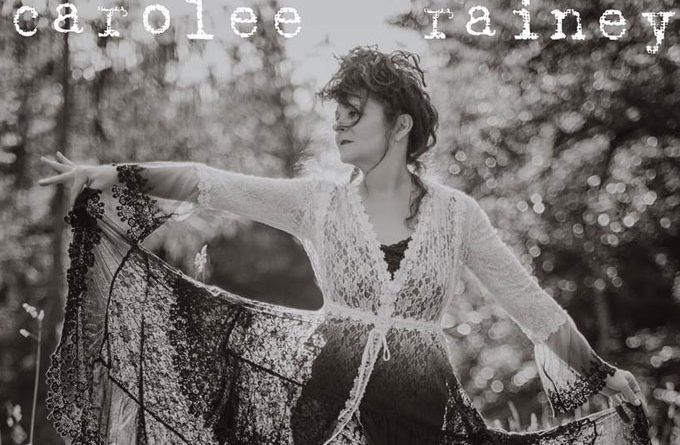 A painter and a photographer, Carolee Rainey has found an advanced creative comfort in songwriting. Her passion for music was re-ignited after attending a Rickie Lee Jones with a friend. She returned home and fervently set about writing songs, in a way she describes as “inexplicable, focused passion”. This inevitably led to the release of Carolee’s debut EP ‘Feel Fearless!’, and subsequently, her latest 5 track EP, ‘Hustle Up’, which also spawned the single ‘Sacrifice’. You could listen to Carolee Rainey’s smooth voice deliver meaningful moments and get lost in the melodies. Her dulcet and resonating tones can take listeners to another place and time – at least one better than the spot in the universe they previously occupied. That kind of power in music is rare, and her new release merely builds upon the foundation that her earlier work established.

Her tracks could come out of any time or musical era – warm, pleasant, and country-like on “You Got Me Wrong”; earthy, emotional and Americana-like on “Tag Sale”; bouncy, bluesy and big-band sassy on

“The Hustle”; adventurous, expansive and classically baroque on the stunning “Camille”, which has a minstrel other-worldliness to it. Woven into this tapestry of musical storytelling, the single, “Sacrifice” sees Carolee in her most primal and lucid state – organic, free-flowing and full of emotion.

This is where Carolee finds her voice – ebbing between her Americana roots and more contemporary pop-rock, Carolee teases, captures and holds your attention. And I willingly surrender to every pleasurable note of it. The experience, suffice to say, is very immersive.

She pushes her natural abilities and puts on quite the show, all for what I assume is the love of her craft. Because after all, isn’t that what being an artist should be all about? “Sacrifice” sounds like it comes from an artist who is totally comfortable and confident, and a whole lot further down the line than just a sophomore EP. 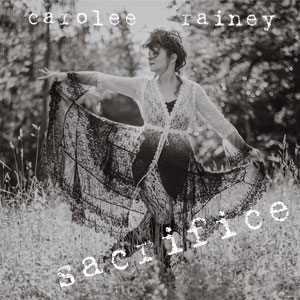 The piano-driven, and guitar embellished, “Sacrifice”, captures Carolee Rainey’s reflective, sentimental side without sacrificing a rock-n-roll edge. It’s sensitive, provocative, and raw, while dishing out the drama of destiny and the sacrifices made along the way. Sensitivity is an integral part of Carolee’s music, and it has to be authentic to make an emotional appeal to the heart.

I reckon that this EP, and in such, the single “Sacrifice”, really sets out and accomplishes that goal. Carolee found the perfect blend between vocal performance, instrumental accompaniment, and lyrical depth in this track. Hand in hand, everything flows together well.

Though instantly appealing, true appreciation of Carolee Rainey’s music takes time and investment. It takes not just listening to the lyrics but hearing them too. ‘Hustle Up’ finds Carolee utterly in her own element.

Readily infectious from track to track, there is not a single song that does not belong in this collection. Her voice fully discovered, her eclectic style revealed, Carolee Rainey is actualized with this EP, and it certainly sets in motion her standing within the industry.