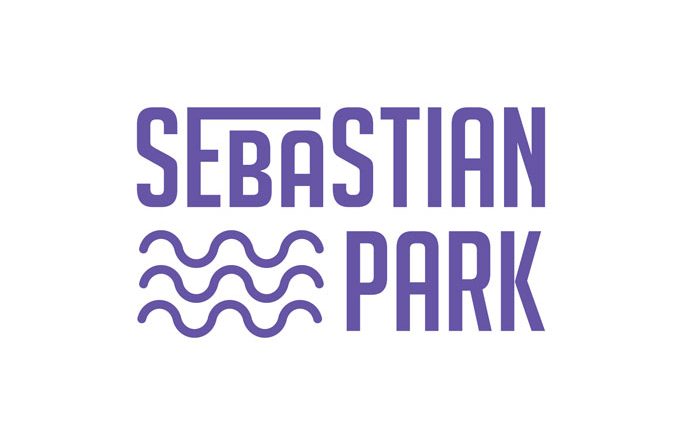 Sebastian Park is a DJ / Producer from NY signed with Dirty Dutch Music (Chuckie’s label), Bourne Recordings (Will Sparks Label) & Black Hole Recordings (Tiesto’s Old label). His music is supported and played by Tiesto, Oliver Heldens, Above & Beyond, Paul Oakenfold, Showtek, Spinnin Records and many more. Park’s “Brass Cartel” EP has a lot to offer, from Big Room to Electro House ass-kicking anthems. The original opening track “Brass Cartel”, kicks things off on a badass note, the cinematic and dark drop kicking in perfectly to offer the perfect raving atmosphere that mixes Tribal, Latin and Future House vibes. The energetic anthem is a huge track. 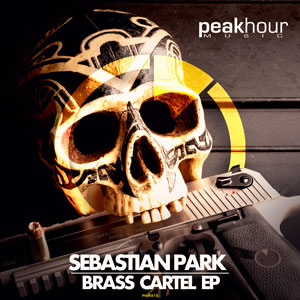 The script for dance records can grow formulaic, but luckily Sebastian Park does not fall foul to the script, except for pulling out all its best parts – rhythmic groove, high energy and shimmering aggressive synths being among them. Hard beats and a good sense of melody drives the Park production ethic.

Although it starts out as seemingly homogeneous and nerve-dulling with its unrelenting beat, the track quickly manages to smash through the blood-brain barrier and infect the listener with its optimistic bass driven vibe and fantastic horns.

It is hard to describe a good time because it is euphoric, which is exactly what Sebastian Park music is here: total euphoria! From the minute the track embraces your sound system, Park produces with a smooth simplified musical glee that could easily make you underestimate his blinding mixing prowess.

Park takes complex instrumental layering and blends it into an effortless sounding smorgasbord of uncomplicated sonic jubilance. “Brass Cartel” is rhythmic ecstasy in motion. Listening to the track is a brilliant experience, in part, because you are so impressed with the producer’s creativity. 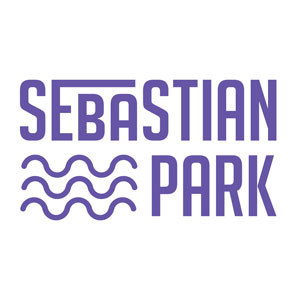 Park delivers the intoxicating confidence and knowledge that I appreciate about skillful producers, whom know every inch of their music so well. On “Brass Cartel”, Sebastian Park brings forth the aspired achievement of high caliber musicianship with a genuine excitement over his talent and its capacity to move listeners.

He almost sounds too spontaneous and approachable to be one of the Top upcoming DJ / Producers of the EDM world, which is what makes the New York native’s music and persona so appealing.

The way he fluidly blends the disparate sounds and rhythms in “Brass Cartel”, into each other, with the spontaneity of a flowing river will leave you in awe.  Although you have no idea of the upcoming sounds that will crash into the beat, you feel a growing sense of adrenaline as that thrashing musical river completely washes over you.

Everyone listening or dancing, will feel a level of bliss that mesmerizes. Similar results are achieved via the reworked aesthetics of the “Földes Remix” and the “Kryz Remix” of “Brass Cartel”, which bring along different sonic flavors of the central theme.

“Brass Cartel”, by Sebastian Park, and its remixes, are not attempting to be trendy, chart-pandering EDM beats made for mainstream pop radio, but rather hard-hitting, bass and kick-drum driven anthems, for the unstoppable nature of dance-hungry legs. An identity that distinctively belongs to the exclusive top dance clubs of the world!

Jmoto: “Pour Up” – a personal blueprint!

Cameron Nino is in total control of his talent!