Onixonst is a difficult producer to pin down. Crudely, he appears to be riding a wave of three or four electronic genres; the pitch-black minimalism of electro, the more... 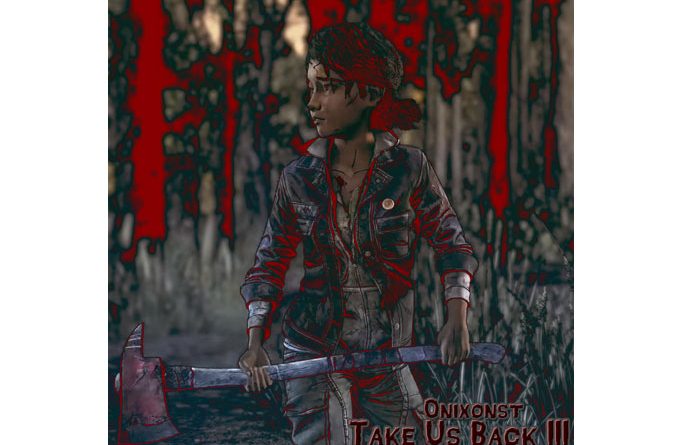 Onixonst is a difficult producer to pin down. Crudely, he appears to be riding a wave of three or four electronic genres; the pitch-black minimalism of electro, the more overtly trap flavors, the jump-up rhythms of house and the deep, experimental stuff he brings out on the odd occasion. But Onixonst flits between all of these approaches; the result, perhaps, of him being such a restlessly active producer. The rumor, or the myth, is that he has hundreds of productions on his hard drive.  It’s fitting, then, that this house influenced album, “Take Us Back III” sounds so eclectic. The sense of flux and fluidity is partly due to Onixonst’s eloquent mixing style; he crams in 17 tracks over the course of this selection, with some cuts lasting as long as 14 minutes. It’s also a result of the way Onixonst likes to sequence tracks; snatches of lilting melody, and atypically gorgeous bass rhythms.

Nothing collides and jumps out at you, no matter how stirring and animated, instead they brilliantly blur together in a bouquet of rhythms and sound. Onixonst is one of the most ground breaking electronic producers around today. If you’re unfamiliar with Onixonst’s music you may be waiting for me to point out specific tracks or specific elements that are either exceptional or boring, but you can’t do that with this kind of producer.

His music truly stands out when taken as a whole, even though each individual track is like an electronic symphony on its own. The tracks on “Take Us Back III” require a lot of attention on the part of the listener to allow them to become fully absorbed in the vibe and nature of the music. 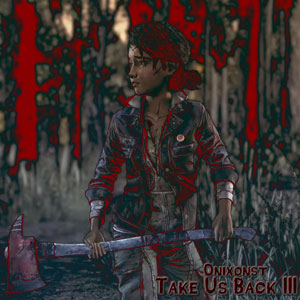 It requires them to simply let go and allow their head to hypnotically move to the beats while the various sounds swirl in out and out of their speakers, and subsequently, their conscious thoughts; only then can this release (and most of Onixonst releases) be truly appreciated.  Sure, if you just want to jump up and down to the pulsating rhythms you can simply do that, but Onixonst represents electronic music that appeals more to the mind than it does to the feet. At least, in my opinion.

Also because Onixonst loves to experiment with irregular beats, that will morph and changes during a song. You can experience these mechanics early on, during “No Turning Back”, an especially “What Comes Before”. All throughout this album, Onixonst manages to strike a balance between his psychedelic, roving right hand and his streamlined focus on the other.

One effect of this compromise is decidedly abstract ambience. Checkout this succulent contrast on “What We Become”, or the expansive creativity of both hands on “In The Water”. The melodic range is narrowly limited on “Now Nothing Remains”, while the focus is on the steadily shifting rhythmic strata.

This deconstructive impulse haunts the bouncy, seductive track, “The Calm Before”, periodically slackening its slinky momentum nearly to a halt. One of the album’s strongest cut is “This Sorrowful Life” an immaculately paced bit of progressive euphoria.

The rhythm is heavy but dexterous, voluptuously textured while moving at a sweaty speed. Momentum is maintained more assiduously on “Too Far Gone” than anywhere else on this album, and not a second is wasted climbing to an ecstatic four-on-the-floor peak. On the opposite end is “The Despair Within” a sonically rich escapade that quietly builds and expands to a completely different conclusion.

As a piece, “Take Us Back III” lives between these extremes. On one end it’s a rhythm tour de force, as on the funky “You And Me”, and then it forges Onixonst’s heady roots with spiritual-like ascendants on “Crying In Arms”.  “The Clementine Mythos” is a consistently satisfying groove machine, and alongside the epic “Fate That Binds” is a worthy entry to the upper ranks of the producer’s canon.

Though the arrangements are often very lengthy, it always feels very accessible and easy to listen to. How much pleasure one derives from this album is entirely up to the listener. “Take Us Back III” is not meant to cater to the masses, but this is the point. Onixonst makes music for a niche audience who are looking for much more than a four-to-the-floor-beat.