The bubbling hub of groundbreaking rappers from Florida has recently grown and mutated into an unstoppable phenomenon in hip-hop. There has been a wave of artists coming up to... 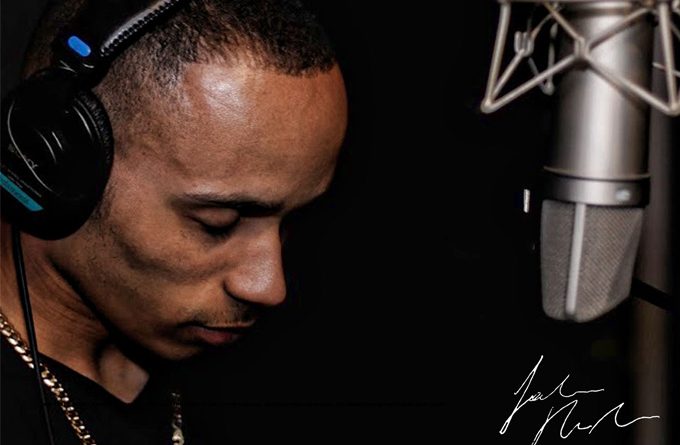 The bubbling hub of groundbreaking rappers from Florida has recently grown and mutated into an unstoppable phenomenon in hip-hop. There has been a wave of artists coming up to preserve the golden legacy their elders established long ago. Among them rapper Jalen McMillan, who released his new single and EP “Triple Threat” on May 17, 2019. When asked about the meaning of the title, the Tallahassee, FL rapper explained: “Triple Threat comes with three new songs in which I rap, sing, and produce each track. I want to be as involved as possible in the creation and release of my music to make sure my fans truly understand who I am as an artist.” Jalen is so talented and he has his own sound which is amazing. This EP is full of bangers. The production is hard-hitting, polished, and has just the right amount of underground swagger and mainstream catchiness needed to harness Jalen McMillan’s beautifully delivered, nuanced flow.

On emceeing skills alone, Jalen McMillan stands near the top, amongst anyone in the game right now, and is a breath of fresh air. Produced by Fly Melodies, and mixed and mastered at the renowned Goldie Sound Productions, the opening track “Azz Back”, was also co-produced by Jalen himself.

Here the rapper quickly unleashes his clear and laser sharp flow, while riding an insistent beat. On this track Jalen shows us why he will garner national attention from within the underground rap scene. Here the rapper sounds confident enough to branch out of his city and bring his music to the masses around the nation. 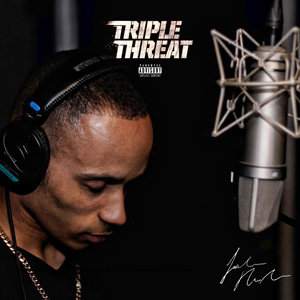 “Call My Name” produced by ThaiBeats was one of the first tracks to be released, and has already been making waves. It showcases how Florida rapper Jalen McMillan thrives in the world of underground rap, and unlike some of his peers who direct their energy towards shock factor and distortion, Jalen threads dense rhymes through his pinpoint vocals and matches catchy refrains with melodic choruses.

The bottom line is Jalen McMillan can rap his ass off and write a catchy hook.  “Call My Name” sees these talents fleshed out in a multitude of different ways yielding standout material and effortless flow.

The third track, “Nykee” features Tallahassee rapper, Bachi, and is also produced by Fly Melodies. This one has a harder hitting undercurrent with a solid bottom-end boom. It is without doubt the rawest track on the “Triple Threat” EP.

In fact Jalen explains that the track was purposely recorded with a cheap mic and without any mixing or mastering to recreate a raw feel, and succeeds in the process. Jalen and Bachi’s multifaceted flows switch back and forth, executing all the right moves to make this track happen.

Listening to “Triple Threat” is like riding a roller-coaster; there’s relaxing parts, there’s thrilling parts, there’s deep dives, tight turns, and unexpected sounds, and when you’ve finished, you want to go back and checkout the whole thing again.

The EP also features “Keep It 1000”, which is a bonus track, just to make sure you get more than you bargained for.  “Triple Threat” is a comprehensive and multifaceted EP that captures the various sides of Jalen McMillan’s artistry. Each track has been carefully considered and placed. Jalen sounds confident and self-assured throughout, and there’s no stopping him from here.

Listen to Jalen on Apple Music –

Read all of Jalen McMillan’s lyrics –