Regaid: “Only If I Care” – plenty of heart-thumping potency

Regaid is an alternative electronic music producer based in Montreal, Canada with a string of releases to his name. Not least the album, “Diving Cloud”, from which comes the... 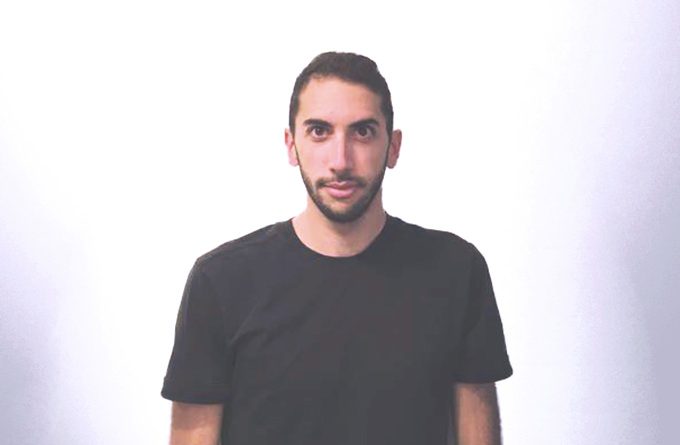 Regaid is an alternative electronic music producer based in Montreal, Canada with a string of releases to his name. Not least the album, “Diving Cloud”, from which comes the stunning single, “Only If I Care”. A quick run through his catalog, and you realize that Regaid sounds like musical genius. His music is very enveloping, embracing uplifted and evolutionary. The beats are marvelous and fresh, while the musical complexities delight, their simplicities edify. The production is pure magic. Soul touching, inspiring, and out of this world, Regaid carefully skews away from the cut n’ paste EDM hording the clubs and radios right now. Sure he keeps the basic formula in place – banging beat, uplifting melody and soul-stirring vocals – to make sure his tracks maintain the same catchiness as his contemporaries. He just goes one step further with his sounds, and where to place them.

Electro House, like most genres, is an acquired taste, and can become repetitive with the usual build and break down standard. Not so with Montreal’s Regaid, on “Only If I Care”, as he unloads the bass all over your face in this welcomed release, and then goes into his bag of sonic tricks and creates an enlightening, piano-driven soundscape. 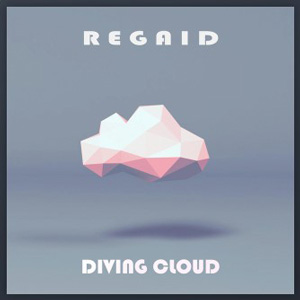 As we continue, one can imagine this anthem being played on any dance floor across the globe, while envisioning bottle service in the VIP section as people jam to this bass-killing track, putting their hands in the air with its soulful vocal-charged stylings.

The production gets furiously real on this track as the adrenaline bass lines will make your nether regions grow wings and fly. It is strongly recommended that you do not smug up to the speakers while listening, or put your face right near them, as it will melt from the resonating vibrancy of the bass power.

There is plenty of heart-thumping potency to element frenzy in the lower end of this track, but the melodic synth motifs don’t lag far behind either, as they help prop up the vocal excursions. Unveiling not only Regaid’s creativity, but his brilliant taste in smashing all these elements together, in a pristine and stimulating way.

Regaid is much more than your average DJ/Producer simply looking to feed his listeners’ inner party animal – he’s looking to go beyond. It’s no surprise, then, to hear elements of varying electronic sub-genres drawn into the mix.

Regaid manipulates and shifts borders through his music, be they genre-specific, or otherwise. “Only If I Care” brings an amalgamation of electro, bass and pop sounds to mesmerize and activate your mind at different points on the track.

For fans of heavy bass-laced electronic music, Christmas comes 7 months early as Regaid brings on his combination of surreal electronic innovation. Each song on the album, “Diving Cloud”, can easily stand apart from the tracks they sit next to while maintaining the composure and originality found in Regaid’s music. “Only If I Care” is solid proof that the aforementioned statement is absolutely affirmative.