The project Z CAR M is led by German solo artist Berny A. Racz. Berny’s Hungarian father was a professional Symphony Orchestra musician, playing the viola, and Berny himself... 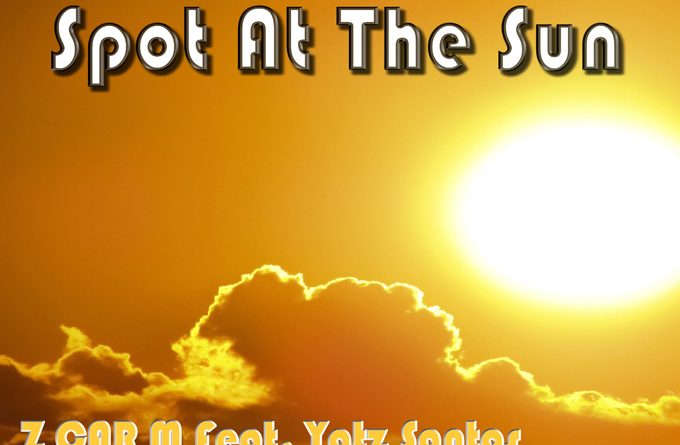 The project Z CAR M is led by German solo artist Berny A. Racz. Berny’s Hungarian father was a professional Symphony Orchestra musician, playing the viola, and Berny himself trained as a classical pianist for a while. Z CAR M started out as a punk band in Kaiserslautern Germany, during the eighties, and consisted of Karl-Heinz (Kalle) Huth – vocals, Frank Racz (Bernys brother) – drums, and Berny A. Racz – vocals and keyboards. Z CAR M has released already 3 albums as well as various music video clips. For a while now, Berny has been writing his own original material, as well as arranging, producing and mastering his songs. Currently he has more than more than 260 of his own original songs available in his catalog and is interested in picking up a serious record deal or sync for film and other media. 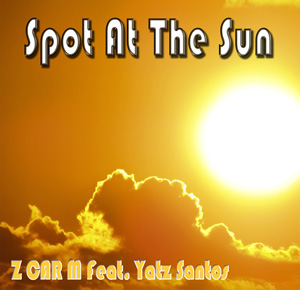 Z CAR M blends various styles which include Indie, Rock, 80’s Brit and Retro Pop, among others. The project collaborates with Philippine female vocalists and recently produced the song “Spot At The Sun”, which features professional Philippine singer, Yatz Santos.

Haunting and mesmerizing, this track represents some of the best retro influenced Indie Pop/Rock work I have heard this year from the underground. Unlike much of the music in that category it never goes over the top with its beats or vocals but stays happily in the middle ground between pop catchiness and raw indie power.

In a genre where other artists tend to get off track with ear-grinding over-the-top guitar work or bass and drums that is just there to give you a headache, Z CAR M makes me just want to close my eyes and admire the wonder of the musical landscapes they paint with their instruments.

Sparkling keyboards, rolling basslines, thumping drums and soaring melodic vocals, embellished by a fiery guitar finale, gives this track the required ingredients to make a positive impact. Yes, music is all subjective and everybody has an opinion, but an all-embracing track like this, will always hit the listener’s sweet spot. 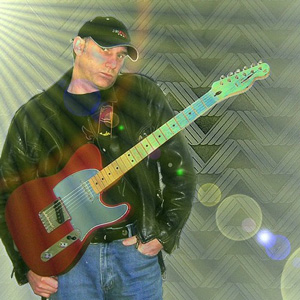 Firstly, because it is totally unpretentious and sans the usual modern pop gimmicks and trickery, and secondly, because it is built on a solid songwriting structure of rhythm, melody and harmony. Elements that are often misplaced in the current scene.

The melody and voices never waver, and in fact get so beautiful that even you will want to sing along. Yatz Santos is comfortable in her role as lead singer, pushing the soulful momentum of the arrangement, while Berny A. Racz holds down the male harmony, giving the track an extra sonic dimension.

The music has an energy that quietly builds throughout the song. The overarching feeling is an air of optimism and hope, as well as a longing for something unknown. Once in a while you come across music that you feel relates to you and your situation in life.

Z CAR M has this knack of evoking relatability and emotion through their music. “Spot At The Sun” is the type of song that will grow on you with each subsequent listen, but don’t be surprised if it hooks you from the very first spin!