Nona Brown: “We Are Healed” is powerful worship

San Francisco Bay Area native, Nona Brown has been around the block and back in her lifetime. In a musical journey that spans over 30 years she has worked... 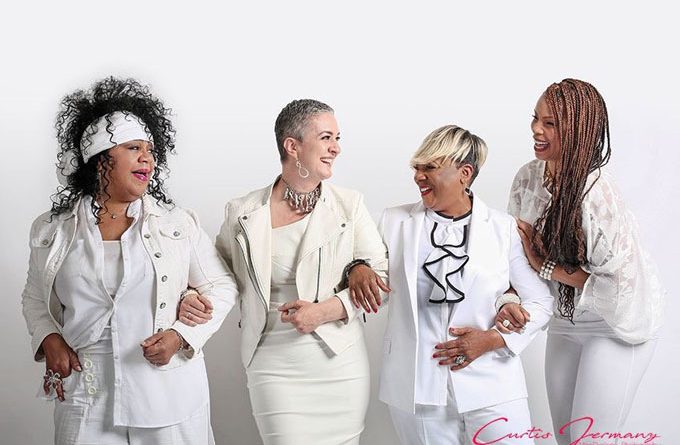 San Francisco Bay Area native, Nona Brown has been around the block and back in her lifetime. In a musical journey that spans over 30 years she has worked with the likes of The Fray, Lenny Williams, Pattie LaBelle, Stephan Jenkins and Mickey Thomas. Her gospel roots has also afforded her the opportunity to work with Josh Groban as choir coordinator for the Northern California tour; guest vocalist and composer on three national recordings of the Gospel Music Workshop of America; guest vocalist at Oprah Winfrey’s Legends Ball, and currently, group member of gospel music legend Edwin Hawkins and the New Edwin Hawkins Singers. Nona has served as Vice President and Board Member of the San Francisco Chapter of the Recording Academy. She is also a multi-award nominee and the recipient of the 2014 Trailblazer award from the Equality International Film Festival. 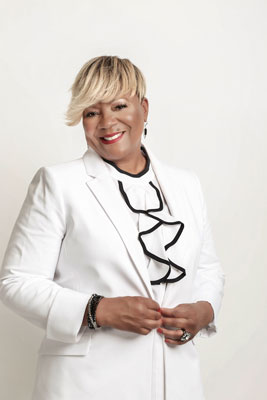 Nona Brown started work on her new album, alongside multi-Grammy award winner Edwin Hawkins, as producer of her project. Sadly Hawkins passed away before completion of the project, however Nona has since promised to conclude the journey.

In the meantime she has released the self-penned single “We Are Healed”, which is the first track from the live recording “Nona Brown – Songs From My Journal”. And this, dear friends, is another great song to add to your collection of inspiring Christian music.

The lyrics are powerful, and her music is perfect when it comes to worship. When you are having a bad day, Nona Brown’s music, and her love of God, is so powerful. It will make you want to just jump up and worship too, which is not good when you are driving home from work. However the lyrics are what really gets you, because she is telling a story.

A story that revolves around the conversation between three cancer survivors,  namely Nona Brown, Tracy Perrilliat and Ashling Cole,  who share their pain , fear, and ultimately their declaration – “We Are Healed.”  The track has a dramatic and inspiring spoken-word introduction by Lynette Hawkins-Stephens to set the “healing” tone.

Of course the powerful lyrics and narrative would not be quite as captivating without the voices to carry the message, but Nona and her sisters have soul touching voices which ring loud and true. Beautiful voices and powerful truths put them in a different league. 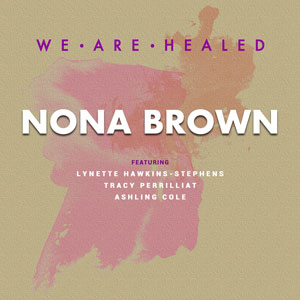 Nona Brown’s unmatched vocal talent and honest, relatable personality turns heads fast. Her songwriting reach could scale a mountain, and her voice is one of those rare, special talents that can truly transform anything into something amazing. “We Are Healed”, is simply, wow.

It begins with the attention-grabbing spoken-word intro, alongside the quivering piano notes, then Nona breaks out into powerful, soulful storytelling. The melody opens up and pours out into the ladies’ varying conversations, before it breaks into a beautiful harmonized chorus. The vocals are breathtaking, each intonation and phrase refined and intentional, yet effortless.

The smooth tones are perfectly pitched, able to expertly weave soft, delicate phrases as well as explode with powerhouse strength. Proving you don’t need too many bells and whistles to create breathtaking moments. On “We Are Healed”, Nona Brown and co-producer Byron Williams have created powerful worship from handpicked instrumentation and sublime vocals.