Schardinee: “Papa” – both contemporary and nostalgic!

Schardinee is a New England based singer-songwriter. Singing has been her passion since youth, and after years of working straight and narrow jobs, she decided to delve back into... 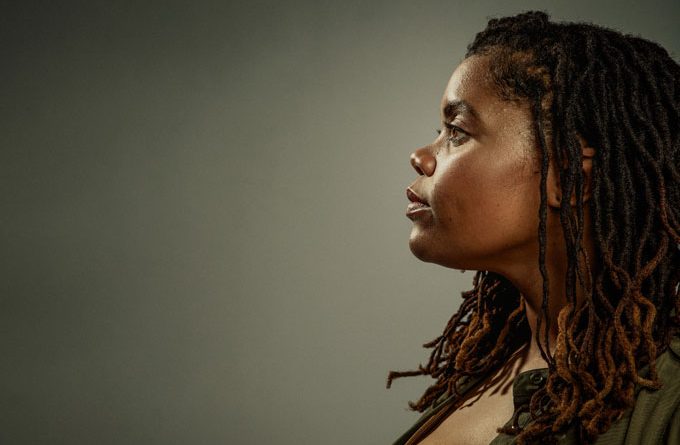 Schardinee is a New England based singer-songwriter. Singing has been her passion since youth, and after years of working straight and narrow jobs, she decided to delve back into her original love. Her influences include Amy Winehouse, Whitney Houston, Adele, Feist, and Nina Simone. Schardinee, who is currently working on more music, recently dropped her new single, “Papa”. The track shows an artist already at the top of her game – in it retro accented beat and sweeping elegance, it is the kind of universally captivating pop record which proves that in a market already saturated with female solo stars, there is still room for one more.

Make no mistake, Schardinee’s talent is without doubt; her voice, faultless. Deep, resonant, deftly commanded – but never indulgently so – her voice is the glue that binds “Papa” together. It sits perfectly amidst the production, and on this level, the track succeeds. The record is consistently beautiful, but it is also a beauty that is more than skin-deep.

Just listen to the words and follow the narrative for a more profound discovery. It is tantalizingly powerful as it wraps itself around a tale of personal woe. The song is filled with finely crafted, expertly produced sounds, vivid emotions, as well as being thickly peppered with introspective consciousness.

Schardinee accents the lyrics with the kind of subtle nuance and shades of knowing that a lesser singer could only dream of, and the mind is left reeling with the possibilities of what else she could turn her hand to when operating at this, the fullest of her capabilities.

This will become more apparent to the listener once they realize that the lyrics is in complete contrast to the happy-go-lucky, and bouncy jazzy beat. It’s in fact, the compelling honey-goodness of her voice and her undoubted skill as a clever lyrical storyteller that raises this song above the pack.

The entire track is inspired by a level of consciousness most artists never get a glimpse of. It’s got an old world feel to it. “Papa” could have been sent back through time and released in the fifties or sixties, and it would have fit right in with other popular music of that era. 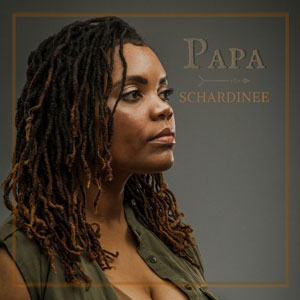 It’s hard to describe Schardinee music, based on this track alone – but in many ways, it manages to merge its sonic elements into something both contemporary and nostalgic, with a decidedly refreshing modern edge.

In comparison to the drudge that is contemporary mainstream American pop and R&B, Schardinee’s singer-songwriter-inflected, urban pop with a jazzy twist, is like discovering a stream of cool fresh water in the baking summer heat.

There is a rare true feeling emanating from her music. If you like something different, someone who has talent, and still under the radar, Schardinee is the one for you. There is nothing out there currently, in the popular music market that sounds like “Papa”, so she is ultimately creating a genre which is all her own too!

Luna13: redefining what ‘brutal’ is in Bass music